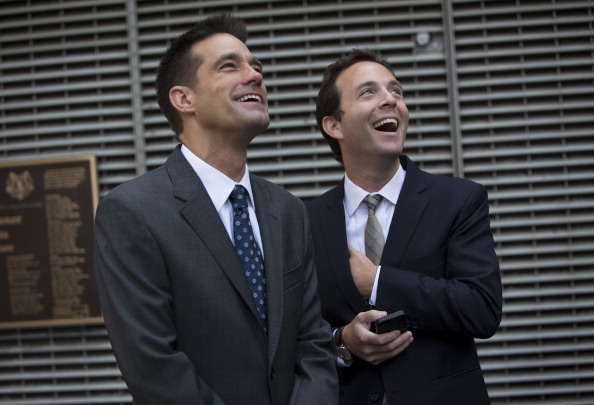 StreetEasy, New York City’s leading real estate website, entered into an agreement on Aug. 19 to be acquired by Zillow for $50 million.

Zillow is a national leader for real estate listings, but lacks detailed data on New York City listings, which StreetEasy specializes in. Since being launched in 2006, StreetEasy has struck deals with all the major brokerages in the city.

StreetEasy also includes the sales history for each listing, including comparable sales for units in the same building. The company draws sales data from the city’s municipal databases, giving users an insider glance into the goings on in local real estate.

“Simply put, StreetEasy has cracked the code in New York,” Spencer Rascoff, Zillow CEO, stated in a press release. “They now have a local network effect where nearly every New York broker is active on StreetEasy because of the site’s large audience and comprehensive data.”

StreetEasy employs a total of 34 people and has offices on Crosby St. in downtown.

“We’re very excited to be joining forces with Zillow,” stated Michael Smith, co-founder and CEO of StreetEasy, in a press release.