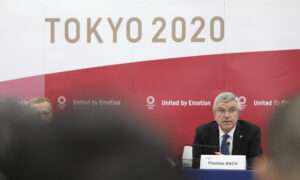 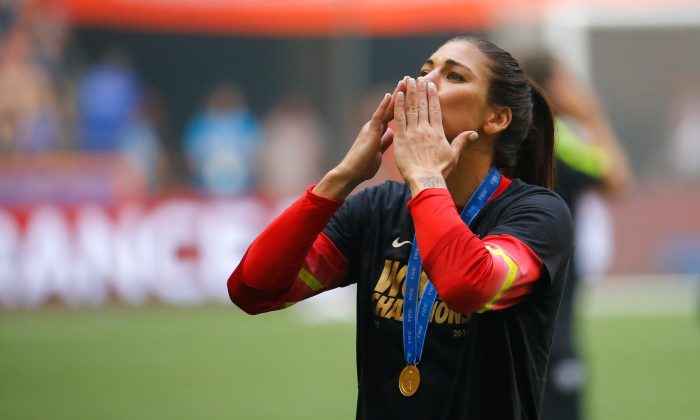 Hope Solo of the United States of America celebrates after their 5-2 over Japan in the FIFA Women's World Cup Canada 2015 Final at BC Place Stadium on July 5, 2015 in Vancouver, Canada. (Kevin C. Cox/Getty Images)
International

The Zika virus, which has spread across many countries in the Americas, is suspected of being linked to a condition that causes infants to be born with serious birth defects.

No cure is currently known for the virus, presenting a special problem for female athletes who qualify for the 2016 Summer Olympics in Rio de Janeiro, Brazil, the country where the current outbreak started.

Celebrity U.S. goalkeeper Hope Solo expressed concerns about attending the Olympics due to the risk of contracting the virus.

“If I had to make the choice today, I wouldn’t go,” Solo told Sports Illustrated. “Competing in the Olympics should be a safe environment for every athlete, male and female alike. Female athletes should not be forced to make a decision that could sacrifice the health of a child.”

Fortunately for Solo, the first Olympics qualifying tournament for the U.S. women’s soccer team has yet to begin. She’s not pregnant, and the virus isn’t suspected of causing birth defects in future pregnancies, but she’s still watching out for herself.

“I don’t know when that day will come for … me, but I personally reserve my right to have a healthy baby. No athlete competing in Rio should be faced with this dilemma,” Solo said.

One of Solo’s teammates on the U.S. women’s soccer team voiced similar concerns.

“I do know that it’s spreading and they don’t really have a vaccination to treat it, so it’s definitely worrisome,” the unnamed player told Sports Illustrated.

“There are a lot of things that come up pre-Olympics that are somewhat concerns, and this is kind of a bigger concern than it was with Beijing and smog and London with potential terrorist attacks. But the place we’re at right now with Olympic qualifying, we’re pretty much focused on that right now.”