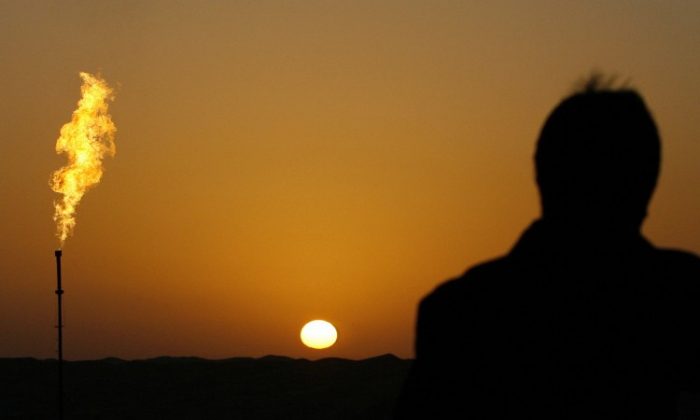 On May 18 it was announced that Zhou Yongkang would be a “representative” from Xinjiang Province, the restive Uighur autonomous region in the northwest, for the upcoming 18th National Congress of the Chinese Communist Party (CCP).

Zhou, who was reportedly stripped of his official powers as head of all of China’s security forces recently, has had a question mark hanging over his head since Bo Xilai, his ally and protégé in the Party, was suddenly purged in March.

The fact that Zhou is being made a Xinjiang representative this year may be an attempt by the leadership to more closely associate him with the controversial and often violent policies in the Uighur region in recent years. Zhou was a representative from Hebei Province in the 2007 Party Congress (the CCP holds an all-hands convocation about every five years); being a “representative” of a certain area means that an official is included in that region’s delegation when attending the Congress.

Apart from Zhou’s role in the security forces, he was also a petroleum engineer and is rumored to have deep connections in China’s state-run oil industry. Oil is vital to Xinjiang’s economy, and Zhou, as an earlier chief of Ministry of Land and Resources, oversaw Xinjiang’s oil system and developed personnel networks in the region over more than a decade.

The region saw a spectacularly violent crackdown against the minority Uighur people in 2009, when violent riots occurred in Urumqi, the capital of Xinjiang, over conflicts between Uighurs and Han Chinese. The former frequently cite discrimination, religious oppression, and systemic encroachment and corrosion of their cultural practices by the Han majority. After riots broke out armed police, which are under the control of Zhou’s Political and Legislative Affairs Committee (PLAC), were dispatched and over 200 people were killed during clashes with another 1,700 injured.

“Judging from the current stage, it looks like Hu Jintao doesn’t want to be blamed for this, so he arranged Zhou to become the representative of Xinjiang,” said Washington D.C.-based China expert Shi Zangshan, attempting to grasp the most recent development in a complex saga of communist leadership intrigue.

“In the past, whenever something happens in Xinjiang, Zhou makes a public appearance in the region to ‘lead the work.’ It means that Zhou Yongkang has been directly in charge in Xinjiang,” Shi said.

Xia Ming, a professor of political science at the City University of New York, noted the shift in where Zhou Yongkang would be listed as a delegate. “The change itself explains some problems. I think that Zhou Yongkang is in a very critical situation. As Bo Xilai’s case comes to a conclusion, I think the next person involved will be Zhou Yongkang,” he said, echoing rumors and understandings among Beijing political insiders that have been circulating for weeks.

Epoch Times commentator Xia Xiaoqiang said that it is possible that Hu and Wen made Zhou a representative from Xinjiang as a way to make him responsible for the killings of Uighurs during the violence in 2009.

Xia said that Hu and Wen may also have knowingly leaked Zhou’s alleged crimes through overseas Chinese media, and used that as a way to transport the news of Zhou’s loss of power back to China to test the waters. They will do this until they think the time is ready to officially purge Zhou, Xia said.

Alongside other considerations is also the fact that Zhou Yongkang is a prominent member of the “bloody hands” faction, which means his political master is Jiang Zemin, who embarked on a violent persecution of the Falun Gong spiritual practice in 1999, promoting officials willing to carry out the campaign—like Zhou Yongkang. As Zhou appears to be losing influence, members of the Youth League faction, which Hu Jintao belongs to, may be able to seize more seats on the Standing Committee during the leadership shuffle at the 18th Party Congress expected in fall.