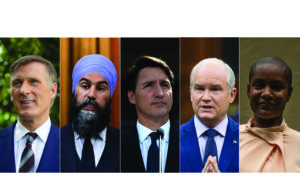 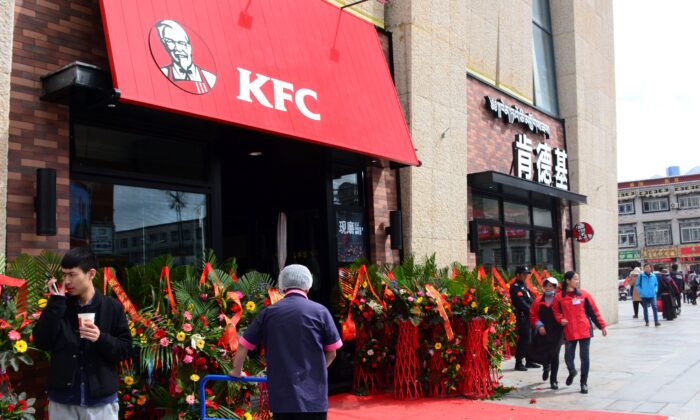 U.S.-listed shares of Yum China Holdings Inc. fell over 10 percent since reporting Tuesday that its adjusted operating profit may decline over 50 percent in the third quarter due to the wide impact of COVID-19 in China.

Until Friday, the shares of the KFC operator in China had gone down three days in a row to $54.85 per share, compared with its $61.21 per share on Tuesday.

Yum China said in a statement on Sept. 14 that the Delta variant of the COVID-19 virus “has become the most widely spread regional outbreak since the national outbreak in 2020,” which caused restaurant closures and a significant decrease in sales.

During the peak of the Delta variant outbreak in August, the company said, “more than 500 of our restaurants in 17 provinces were closed or offered only takeaway and delivery service,” leading to a mid-teens percentage drop in same-store sales.

As a result of the Delta variant outbreak, the fast-food franchise company has experienced a significant sales drop, and based on the current trend, “our adjusted operating profit … may be reduced by 50 [percent] to 60 [percent] for the third quarter of 2021, compared to the same period last year,” Yum China said.

Yum China operates over 10,000 restaurants in over 1,500 cities across mainland China, according to its website. After separating from Yum! Brands in 2016, Yum China have the exclusive right to operate and sub-license the KFC, Pizza Hut, and Taco Bell brands in China.