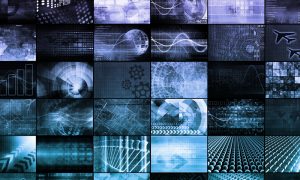 What Countries Will Shape the Future of the Internet?
0
Share Now
TelegramFacebookTweetEmailTellMeWeReddit
Copy Link 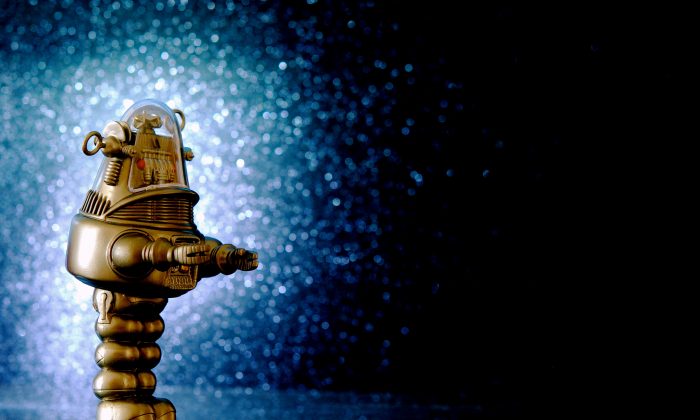 The so-called “internet of things” has been the talk of the technology world for years now. Consumer electronics firms are exploring ways of connecting all manner of personal and household objects to the internet, thereby extending their functionality.

Some of these devices are undeniably very useful, such as household thermostats which allow us to log on at a distance and turn on our heating before heading home. But others are frankly ludicrous – witness the smart toothbrush.

Despite the rush to connect all our household objects to the internet, there is an even more important technical trend which has appeared in the past year or so – the internet of me. Instead of just wanting to hook up our home appliances to the internet, we have started to take our bodies and brains online.

The internet of me loosely refers to technology which connects our minds and bodies with the online world. It transforms our biological and cognitive life into streams of data which can be monitored, shared and shaped.

Basic self-tracking technologies have been available for some time. There are the now relatively ubiquitous fitness devices like Fit Bit or Jawbone which track your movements, sleep and other biological functions such as heart rate. In the past few years we have seen a wave of smart-watches released which allow consumers to monitor their emails but also their skin resonance. There is also a wealth of apps that ask you about your moods throughout the day. The idea is that you can work out in which situations you are most happy or sad.

Now consumer electronic groups have gone even further by offering devices which scan your brain. One device called Melomind keeps track of brain waves and offers matching music. You can even get wearable devices for your pet which allow you to track their biological and neurological functions.

Unlike primitive biological tracking devices (such as the pedometer), many new technologies allow the rapid sharing of our most intimate biological and cognitive information. Sometimes this entails people uploading and sharing data about their sleep patterns, how far they have run (and the precise route), or their daily calorie intake.

At other times, it can take on more extreme measures. Fervent members of the life-logging movement have devised way to track almost anything which can be tracked. One life-logger reports that he tracks his wife’s menstrual cycle.

This trend should be cause for concern. Collecting data about ourselves in this manner will unleash an enormous amount of data. Employers can begin to keep track of their employees, not just at work, but at all times. Insurance companies will be given full insight into how people live their lives. Companies can track our consumer behaviour, thus finding out the most private things about us.

Famously, a teenage girl was sent coupons for car seats and nappies. The girl’s father complained to the company, accusing them of encouraging teen pregnancy. When he later found out that his daughter was in fact pregnant, he called back to apologise. She hadn’t told anyone, but her consumption pattern had revealed the secret.

Even though the rise of big data raises profound issues about privacy, we should not just be worried about Big Brother-style snooping by corporations and government agencies. Perhaps we should be more worried about the implications closer to home. It seems that the most sinister and punishing figure, who most fervently tracks, monitors and disciplines our activities, is ourselves.

In recent times we have seen more and more apps applying the logic of behaviourism. Based on the heavily criticised methods once developed by B F Skinner, these apps alternate rewards and punishment to reinforce positive behaviour. One such example is the GymPact. Users of this app specify how many times a week they intend to go to the gym. In the event of them missing a session, which is easily found out through the GPS, they need to pay $5. This money is then shared equally among those who have followed their individually set goals.

A more extreme version of this is Pavlok. To break bad habits, this app sends out electric shocks. Or as the slogan goes: “the habit changing device that shocks you”. If you bite your nails, oversleep, or procrastinate you will be handed out a punishment. The app is marketed as a personal coach on your wrist.

These apps do not just shape our behaviour so that we will become more productive people. They also promise to make us healthier and happier. Pavlok lists the great enemies today: “smoking (is giving you cancer and wrinkles), fast food (is making you fat), sitting all day (is making you fat)”. Having bad habits, it seems, means being a bad person. Ridding yourself of these sins may mean administering a little self-flagellation, or at least outsourcing that activity to an app.

As we argue in our new book, The Wellness Syndrome, wellness has become a moral imperative. To be a morally good person, you need to exercise, eat correctly and definitely not smoke. With these new apps, we begin to see the more sinister side of this wellness command. When we accept that having an unhealthy lifestyle is akin to being a bad human being, then it becomes accepted to punish people who are unwell. Or, as fat and unhealthy people we should not sit and wait for others to punish us. We should take on the job ourselves, until we have disciplined ourselves into a respectable person, who wears the shining symbols of a healthy lifestyle.