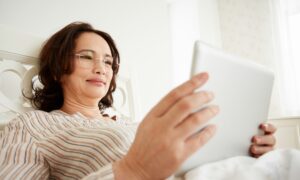 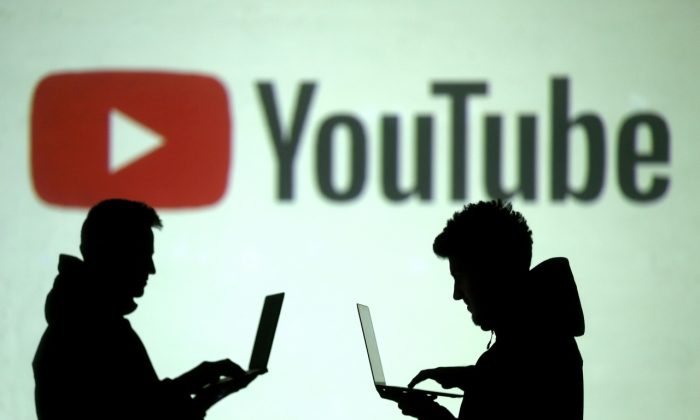 Google announced that it had disabled 210 YouTube channels that were uploading videos "in a coordinated manner" about the ongoing protests in Hong Kong, on Aug. 22, 2019. (Dado Ruvic/Illustration/Reuters)
China-US News

Since YouTube announced on Dec. 9 that it would remove content that allege “widespread fraud or errors” took place in this year’s presidential election, media professionals and commentators around the world have expressed their concerns over YouTube’s censorship. Some have also raised the alarm over the video platform and its parent company’s employment of individuals close to the Chinese regime.

Chang pointed out that when YouTube and other social media platforms first emerged, ordinary people could freely disseminate information for free. However, these tech giants have now formed “a new monopoly of discourse,” controlling people’s access to information, he said.

He also noted that while YouTube wants election fraud-related videos removed, it has allowed the Chinese regime’s political propaganda videos to remain on the platform. He added that governments should enact regulations that hold tech companies accountable when they censor out information.

U.S.-based current affairs commentator Li Zhengkuan expressed his concerns that YouTube’s parent company, Google, has a history of aligning with the Chinese regime.

For example, in 2018, it was revealed that Google was developing a search engine, known as Project Dragonfly, for the Chinese market that would comply with Beijing’s censorship regulations. The project was later shelved amid public criticism.

Google also collaborates with a leading artificial intelligence research body at China’s Tsinghua University. The academic institution has received funding from the Chinese military to advance the latter’s AI capabilities.

Li noted that the Google researcher who previously spearheaded the company’s China AI operations, Li Fei-Fei (no relation), has since been hired by Twitter to be on the company’s board of directors, raising concerns about whether her prior ties to Chinese entities would impact the platform’s operations. Twitter has not responded to concerns about her appointment.

After YouTube announced its censorship, the National Pulse did a search on YouTube’s employees’ background through their professional profiles. They found a number of YouTube software engineers have worked for or have ties with Chinese government entities,, state-owned enterprises, and institutions, including one who worked for the Chinese military.

According to the National Pulse article, one software engineer previously worked for a Chinese firm that played “a major role in successful PLA [People’s Liberation Army, official name of China’s military] certification of ShiAn terminal by Ministry of Public Security, State Secrecy Bureau, and IT Evaluation Center,” according to his LinkedIn profile. China’s public security ministry oversees the country’s police force.