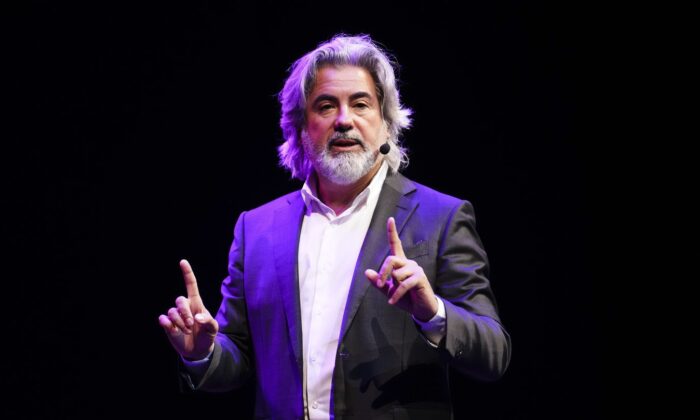 Minister of Canadian Heritage Pablo Rodriguez delivers opening remarks to the National Culture Summit at the National Arts Centre in Ottawa on May 3, 2022. (The Canadian Press/Sean Kilpatrick)
Canada

YouTube says user-generated content, such as cooking videos made in people’s kitchens, could be regulated by an online streaming law, despite assurances from the heritage minister that this will not happen.

She told the National Culture Summit in Ottawa that the bill’s text contradicts Minister Pablo Rodriguez’s public assurances that it does not cover user-generated content, such as cat videos.

YouTube says it accepts that full-length professional music videos should fall within the bill’s scope, but it wants the legal text of the bill to accurately reflect the minister’s insistence that amateur videos will be exempt.

A spokesman for the minister says the government has been very clear that user-generated content does not come within the scope of the bill and the text reflects that.

The bill would make online streaming platforms, such as Netflix, Spotify and YouTube, promote a certain amount of Canadian content and give the broadcast regulator wider powers over digital platforms.