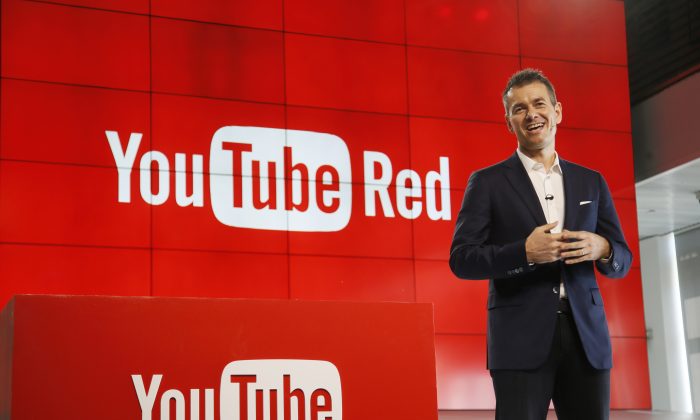 According to The Wall Street Journal, YouTube is seeking streaming rights to TV series and movies in a bid to better compete against Netflix, Amazon, Hulu, and many other similar streaming products that give paying subscribers unlimited access to extensive catalogs of movies and TV shows.

Executives at YouTube have met with Hollywood studios and other production companies to negotiate licenses for such content though it’s not clear when YouTube Red will start listing films and TV series. The project is apparently at early stages at the moment, as one major Hollywood studio says it hasn’t been approached by Alphabet execs.

Furthermore, YouTube is using Google Play’s existing relationship with content providers to negotiate new deals, people familiar with the matter said. YouTube and Google Play deal makers are based in the same office in Beverly Hills.

YouTube is pursuing two distinct avenues for bringing more content to paying subscribers, including licensing rights to existing titles but also creating its own original movies and series – that’s practically what everyone else in the business is doing, including Netflix, Amazon, and HBO.

YouTube announced in October that it plans to release at least 10 original creations, including movies and TV series, starting in 2016. These titles will be available only to YouTube Red subscribers.

When it comes to licensing content from other networks and studios, YouTube is more interested in acquiring the rights to newer movies and series rather than old titles. Comparatively, Netflix, Amazon, and Hulu license many older titles that have run elsewhere.

According to the Journal, YouTube may be looking for exclusive streaming deals for YouTube Red. Alternatively, YouTube could stream certain titles as soon as they hit traditional channels, including DVD, cable or movie theaters.

YouTube is still deciding how much content to license, but it wants a “robust collection” of original programming and licensed programming for next year and beyond.