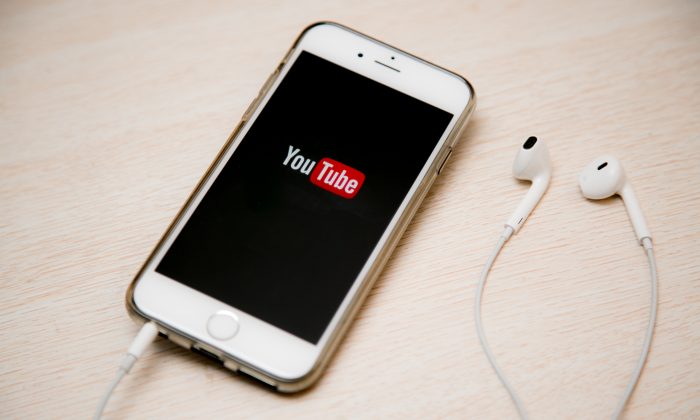 YouTube recently said that a subscription based model was in the works for the website. (Benjamin Chasteen/Epoch Times)
Business

In November, YouTube launched its freemium Music Key subscription for users who wanted to watch and listen to music on the platform offline and without ads. Now, it has plans to expand the service to the entire website.

Variety, citing an unnamed executive at YouTube, reported that the company is “exploring the prospect of launching its own VOD

The consideration comes at a time of sagging ad revenue profits for YouTube. Google, which owns YouTube, doesn’t post separate financial information about the website’s performance, but experts said that it performed below expectations in the past year.

Google observer Amir Efrati said that YouTube made around $1.5 billion in net revenue in 2013, down from an estimated earnings of $2.4 billion in 2012.

Music Key didn’t transform YouTube into a record label, and it’s unlikely that the subscription service will augur an expansion of YouTube’s production of original content. In January, the producer of YouTube’s hit-series “Video Game High School” struck a deal with YouTube competitor Hulu to make “Rocketjump.”

Instead, like Music Key, the primary product of a video subscription service is freedom from the website’s preroll ads. Freedom from ads as a service has become increasing popular as a greater portion of Web content becomes free and advertising becomes more ubiquitous.

Robots Learn to Use Kitchen Tools by Watching YouTube Videos

In November, Google rolled out its Contributor service, which would let users pay $1–$3 to let users avoid ads on certain partner sites, including The Onion and Urban Dictionary.

Still, charging a small fee exclusively, or even mostly, for the privilege of excluding ads is still a nascent business model. Both YouTube Music Key and Google Contributor are in their beta testing stages. For now, the content economy remains dominated by websites that monetize with ad revenue from free content, or those that charge for exclusive content.