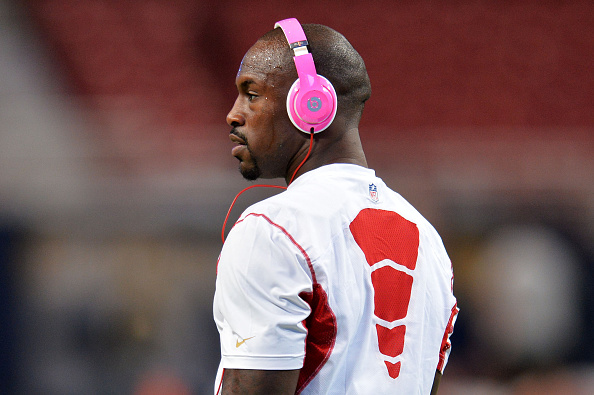 Your Headphones Are Killing You

Ever wonder what’s going to happen to the guy who listens to his music so loudly on the train or bus that everyone else can hear it?

A new report has found that the millions of people who wear headphones and listen to music for more than an hour per day are at risk of damaging their hearing.

The World Health Organization, which commissioned the report, said that 1.1 billion teenagers and young adults across the world are risking damaging their hearing by listen to music too much and too loudly.

But it’s not just headphones that are causing hearing problems: About 40 percent of people aged 12 to 35 are “exposed to potentially damaging levels of sound at nightclubs, bars, and sporting events.”

The Dangers of Sugar: How Sugar Is Killing You and Your Kids

Can a ‘Broken Heart’ Kill You?

The Geneva-based agency recommends that young people take listening breaks, use apps to limit the volume on their smartphone and consider using personal audio players for no more than one hour a day.

The WHO has a few suggestions for safe listening times, per the BBC:

WHO recommends keeping the volume on listening devices to about 60 percent.

At noisy venues like rock concerts, WHO says that ear plugs should be worn and advises for “listening breaks.”

“We do realise this is a bit of a struggle, like alcohol consumption, so many risk factors linked to pleasure are not easy to change, but we have to make people aware,” Dr. Etienne Krug, the WHO director for injury prevention, told the BB.

According to the American Speech-Language-Hearing Association, “Very loud noise can cause permanent hearing loss. This is called noise-induced hearing loss. Listening to loud noise for long periods of time can damage the hair cells in the inner ear. Noise-induced hearing loss usually develops gradually and painlessly. A single exposure to an extremely loud sound such as an explosion can cause a sudden loss of hearing. This is called acoustic trauma.”

In a report three years ago, the Association issued a warning for parents to protect their kids’ hearing.

“Children are using media for hours daily, studies and surveys repeatedly report, and kids who don’t know how to use personal audio technology safely may harm their hearing,” the report said.