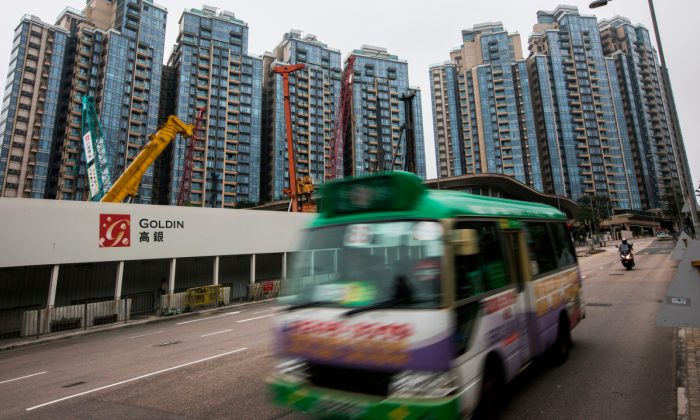 A young woman attacked and kicked a bus driver after he told her that she should get on the bus at a designated bus stop, according to a Chinese police report. Security cameras inside the bus caught the attack, and the videos were later shared online.

The woman, surnamed Chen, got on the bus in Zhoukou City of China’s Henan Province on July 3. She slapped, kicked, stepped on the steering wheel horn, and attempted to take away the unnamed bus driver’s cellphone.

Both police and media reports claimed that she got on the bus at a place that wasn’t marked as a station.

Though the entire altercation was likely recorded, only footage of the actual attack was released to the public. Anything the driver said before the attack happened can not be confirmed.

Available footage shows the bus coming to a stop at about 10:05 a.m. on July 3 while Chen grabs at the driver. The driver reaches for his cellphone, and Chen slams a water bottle, possibly on the steering wheel.

She attempts to take the phone away from him, and yells at him in the process. The driver was attempting to dial the police.

When that fails, Chen puts down her phone, and grabs at his arm. He deflects her each time. Eventually, he shoves her back to the other side of the bus, but this just enrages Chen further.

She pulls the bus’s microphone off its hanger and throws it at the driver as well. Then she climbs up onto his chair, screaming to give her the phone.

Chen kicks the phone in his hand, and steps on the bus horn multiple times. Eventually, she leaves her foot pressed on the horn.

As soon as the phone call goes through the police, she attempts to kick the phone right out of the driver’s hands. After a few kicks, the driver holds up his other arm to protect himself, and continues talking to the police.

After two kicks, Chen gets back down. She punches at the phone once more, and the footage ends.

Chen was taken away by local police when they arrived at the scene, according to multiple Chinese news outlets.