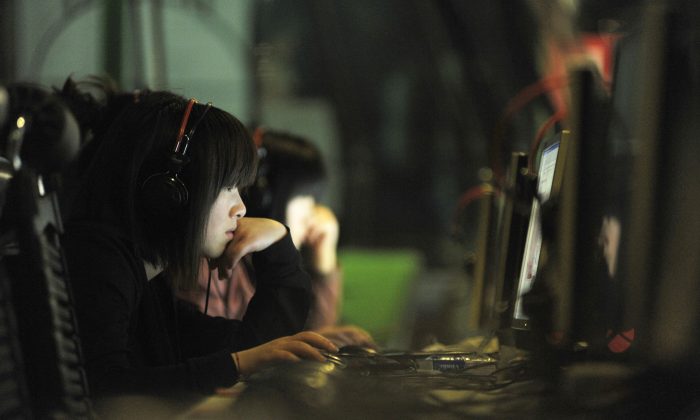 You Thought Your Cable Was Bad? Try Using China Telecom

Internet users in China are slated to enjoy faster Internet speeds over the next two years, and service providers have already started slashing prices—claims no one in China is taking seriously.

On May 15, China’s Ministry of Industry and Information Technology Deputy Minister Shang Bing pledged major Internet infrastructural changes by 2017: Urban homes will have access to Internet speed of 100 megabits per second (Mbps), while villages and cities will get 4G connection—up to 30 Mbps in major provincial cities.

The same day, three state-owned telecommunication companies, China Telecom, China Mobile, and China Unicom, rolled out faster Internet connection packages and cut some plan prices by as much as 35 percent.

Chinese Internet users, however, are not buying into the cheaper deals: Of the 65,000 netizens polled by Chinese Web portal and news site Sina, 78.7 percent believed the three Internet providers weren’t being sincere in charging customers less.

Netizens point out that China Mobile’s data promotion is mostly a sham, because Internet users will likely be using their broadband connections from home during those late hours—if they’re even on the Internet at all—and China Mobile previously sold 1 GB of data for 5 yuan ($0.81) and 3GB of data for 10 yuan ($1.61), state-run Beijing News reports.

“It was a insincere price cut by a monopoly industry,” wrote a netizen from Taiyuan, Shanxi Province on Sina. “Without breaking the monopoly and introducing new competitioners into the industry or achieving real marketization, the three Internet providers would never provide their customers with any real benefit or package.”

Faster broadband speeds in China have also been largely dismissed as a myth by Chinese Internet users, and rightly so.

Tseng Jiangqiu, a professor of the School of Economics and Management at Beijing University of Posts and Telecommunication, told Beijing News that the actual Internet connection speed simply doesn’t match what is advertised.

“In Europe and in America, Internet connection bandwidth is about 60 to 70 percent of peak data rate, and their Internet providers tell people how fast the actual Internet connection is,” said Tseng. Meanwhile, Chinese providers will only reveal their advertised bandwidth, but actual speeds are barely a 10th what’s proclaimed, Tseng added.

The average Internet speed in China was 3.8 Mbps in 2014, according to a report by Akamai Technologies Inc., a cloud services provider in the United States. In comparison, average broadband speeds in the United States were 11.5 Mbps, while Hong Kong averaged 16.3 Mbps.