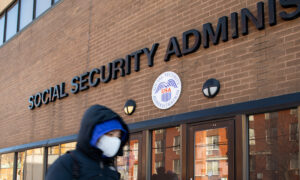 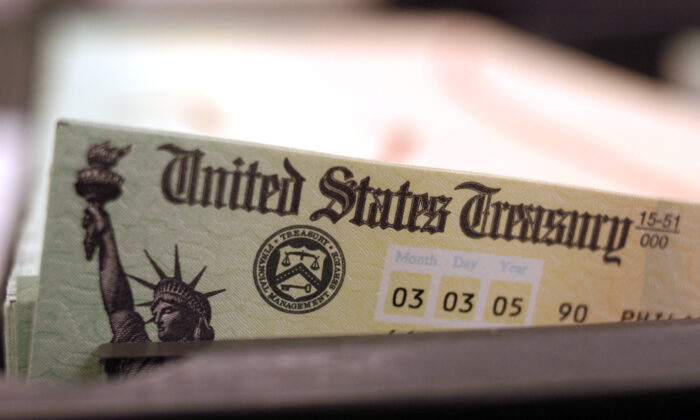 You Are Not Getting SSI. You Are Getting Social Security!

Every single day, I get emails from readers that say things like this: “My wife and I are getting SSI. And we would like to ask you some questions.” Or this: “My SSI check is $2,140 per month. My wife’s SSI check is $1,800. Can she get any of my SSI?”

You know the uncomfortable feeling you get when someone scratches their fingernails on a chalkboard? Well, that’s how I feel when I get emails like this. Why does this bother me so? Because these folks are not getting SSI. They are getting Social Security benefits. And there is a HUGE difference, which I will explain.

But it’s obvious to me, based on the reader mail I get, that most people do not know what SSI is. It stands for Supplemental Security Income. It’s a federal welfare program that pays a small monthly stipend to people who are 65 or older who are very poor, or to people who are under 65 but disabled and very poor. How poor? Usually, they have to have a monthly income of less than about $800 to qualify for SSI payments.

So, it’s not really just a matter of semantics. By phrasing a question using the wrong terminology, you are going to get a wrong answer.

Here is an example. Recently, a woman wrote to me and told me she was getting SSI and was planning to move from California to Texas. She asked if her SSI checks would change because of the move, and I answered telling her that her benefits would very likely change. Because SSI is a welfare benefit, the payment amount depends on your living arrangements (whether or not you own a home, rent, share expenses with others, etc.). Also, the payment rate can change from one state to another. For example, California adds a supplement to the federal benefit payment.

Well, she later wrote back to tell me that when she called the Social Security people and they checked their records, she learned that her payment rates would stay the same. And surprise, surprise—that’s because it turns out she wasn’t getting SSI, as she told me; she was getting Social Security benefits. And your Social Security check stays the same no matter where you live in the country.

Actually, I partly blame myself for giving her bad information. I am so used to having people incorrectly tell me they are getting SSI that I usually respond by saying something like: “I bet you meant to say you are getting Social Security. And here is the answer to your question assuming you are getting Social Security and not SSI.” But I must have been lazy or rushed when I answered the California-to-Texas lady, so I assumed she was getting SSI and later had to apologize.

But after exchanging another email or two, I figured out her mother was actually getting SSI. As I said earlier, SSI is a welfare benefit. And we don’t send welfare benefits overseas. So, if Mom leaves the United States, her SSI checks will stop immediately.

So, please, dear readers, repeat after me: Social Security is not SSI, and SSI is not Social Security! If you use the wrong terms when asking questions, you’re going to get wrong answers.

I’ve got a little space left, and I want to share this story about the birth of the SSI program. Back in the 1970s, President Richard Nixon’s administration thought it would be a good idea if instead of 50 different state welfare programs, as we had at the time, it would be better to have one national program with the same basic eligibility rules applying to everyone no matter where they lived. So, in 1973, they scrapped the 50 separate programs and created one national welfare program for the country. They decided to let the Social Security Administration run the program because it already had lots of experience paying monthly benefits to millions of Americans.

But then, in my opinion, they made one huge mistake. They called the program Supplemental Security Income. And that name, coupled with the fact that the SSA ran the program, has led to a half-century of confusion between the two entirely separate programs.