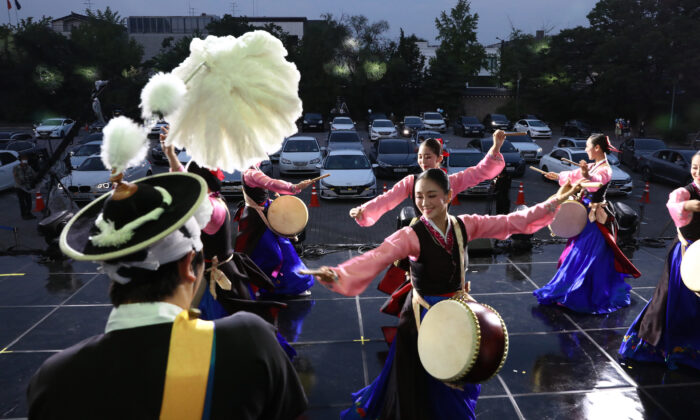 South Korea’s president said on Sunday that his administration will work to uphold the constitutional values of freedom to democracy, as he recalled the 1980 pro-democracy uprising in Gwangju where hundreds of civilians were killed by the military government.

President Yoon Suk-yeol made the remarks on the national Constitution Day, citing his visit to the southwestern city of Gwangju last year to reflect on the spirit of the 1980 pro-democracy movement there.

Yoon said the uprising underlined the importance of safeguarding South Korea’s constitutional values of free democracy, human rights, and the rule of law to achieve national prosperity and development.

“We will safeguard the spirit of the Constitution together with the great people,” he remarked.

Gwangju was the center of a South Korean revolt against martial law, which was imposed following a military coup headed by late military dictator Chun Doo-hwan in 1979. Hundreds of people were killed and went missing as a result of the movement.

Chun was sentenced to death in 1996 on charges of corruption and treason, but the sentence was reduced to life in prison and later commuted. He died at the age of 90 last year due to blood cancer.

Years after the massacre, many details remain unconfirmed, including who gave the orders for troops to open fire on protesters. Many victims remain unidentified.

Yoon was sworn in as the president of South Korea on May 10. The conservative leader of the People Power Party campaigned on a platform of fighting corruption and creating a more level economic playing field.