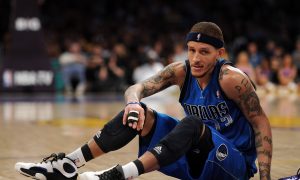 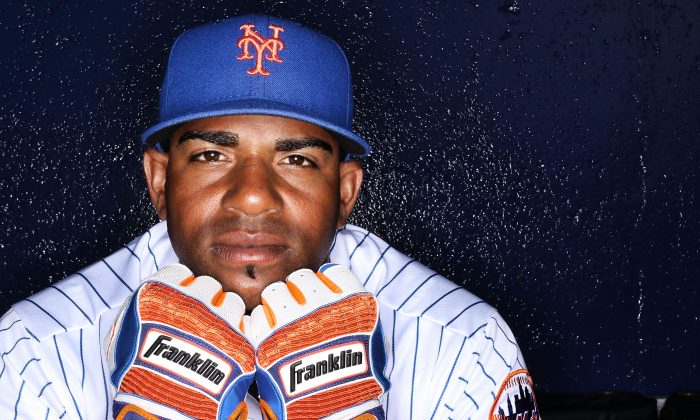 Yoenis Cespedes played a big part in getting the Mets back to the World Series last year. (Marc Serota/Getty Images)
Baseball

New York Mets outfielder Yoenis Cespedes—who signed a three-year $75 million deal to remain in New York in the offseason—spent $7,000 to buy a champion hog on Sunday at the St. Lucie County Fair in Florida.

@AdamRubinESPN Yes I was at SLC Fair and he purchased my grandsons Grand Champion hog. Great guy and lovely family. pic.twitter.com/tbWDZZaxLV

The Cuban-born Cespedes then posed with the 14-year-old who raised it.

Continuing his wacky spring training tradition, Cespedes then rode into practice Tuesday on a horse—a week after the eccentric outfielder drove a different kind of exotic car to work each day.

If any of you Mets fans are missing this thread, Yoenis Cespedes rode to first six days of spring training in different…

It looks like it’s going to be a fun year with the Mets.