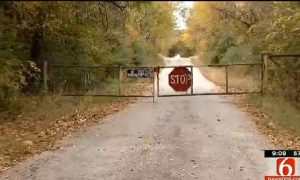 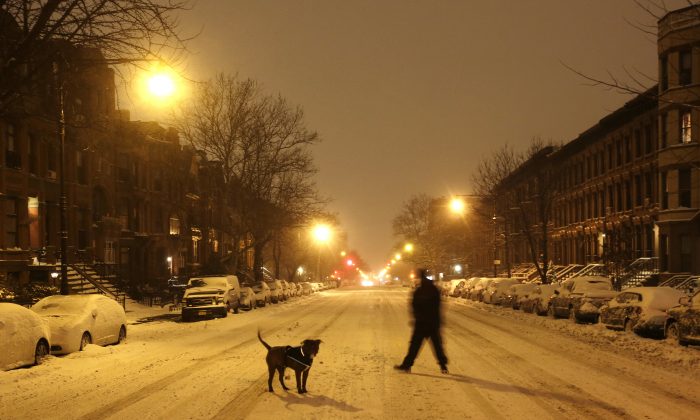 A man takes his dog for an early morning walk in the middle of an empty street in the Park Slope neighborhood in the Brooklyn borough of New York, Tuesday, Jan. 27, 2015. Tens of millions of people along the East Coast hunkered down for a storm that for most failed to live up to predictions that it would be one of the worst they'd ever seen. (AP Photo/Mark Lennihan)
US

‘Yeti’ Spotted in Boston During Blizzard of 2015

Winter storm Juno may have mostly missed New York City, but Boston got hit hard. The winter conditions were so severe that a ‘Yeti’ was seen walking the snow covered streets. At least, it looked like a Yeti … or a dressed up guy having fun.

Yeti is the snow-loving relative of the blurry Sasquatch, sometimes called the Abominable Snowman.

So you’re a Yeti, right? Well it was great to meet you. Say hi to your mother for me, okay? http://t.co/TAGnMuJFU1 pic.twitter.com/2NBKzJz1X3