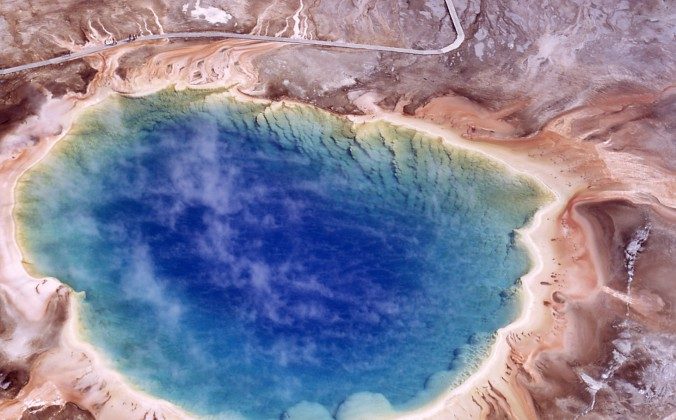 More than 100 earthquakes took place in November around Yellowstone National Park, the Yellowstone Volcano Observatory said in its monthly report.

The University of Utah Seismograph Stations, which are used for analyzing earthquake activity, reported 199 earthquakes in the park region, but the largest was only a magnitude 2.3 quake.

That quake happened on November 26 at 12:09 a.m. MST, about 34 miles southwest of Grant Village in the park.

The month saw four separate small earthquake swarms, which are common in the region.

One series of 26 quakes occurred in the Norris Geyser Basin area from about November 21 through November 21, with the largest quake (magnitude 2.0) occurring on November 21 at 9:37 a.m. about 13 miles west-northwest of Lake, Wyoming.

A series of 16 earthquakes happened on November 4 and 5, with the largest (magnitude 1.7) occurring on November 4 at 9:59 p.m. MST about 8 miles west of Old Faithful, Wyoming.

The fourth series, of 12 quakes, took place over two days, with the largest quake (magnitude 2.0) occurring on November 27 at 2:33 p.m. MST about 9 miles north-northwest of Old Faithful.

The United States Geological Survey says that the activity is normal, and has the current volcano alert level at green.

In the October report, 98 quakes were identified, the largest being 2.7 magnitude. This activity was also considered at “low background levels.”

In September there were 71 earthquakes in the region, the largest being a 3.2 magnitude quake.