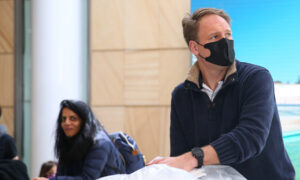 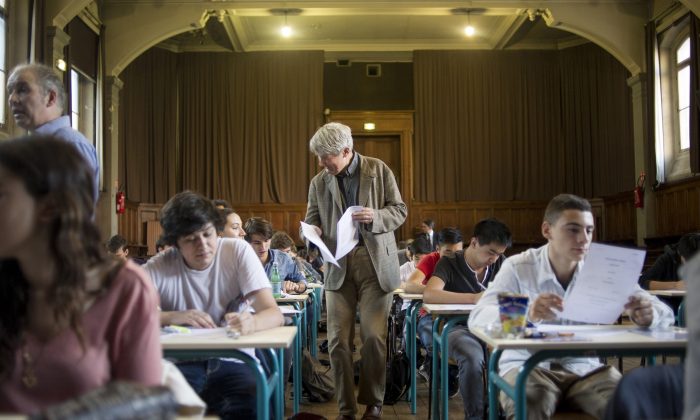 Concerns surrounding disruptions to year 11 and 12 have risen this week with teachers, students, and parents worrying about the results students will get amidst the COVID-19 outbreak. Federal education ministers are meeting April 7 to address the problem of how the assessments will work for 2020.

Victorian Premier Daniel Andrews on April 6 even floated the possibility of extending year 12 into next year. In Queensland, the education board has dropped some final assessments to ease the burden on teachers and students. While in New South Wales, exams will proceed as scheduled without any special considerations. The result has been a large amount of confusion nationwide, especially for those students applying to universities in other states and territories.

Regional NSW year 12 student Pierce Gourley is currently positive about his predicament. He believes that if his teachers can make the most out of the situation, and his exams can be graded with respect to the changes, he should not have to repeat year 12.

He’s also being realistic about the abrupt changes to how classes are being conducted. “I don’t think teachers will be able to get the most out of the software because they don’t have the time,” he said.

His mother Kim Gourley, believes that the year 12 students for 2020 should be given alternate avenues into university since for some, another year in school would be a major set-back.

“I think that this year’s cohort should be allowed to apply based on school assessment marks and recommendations from their respective schools or in some other appropriate manner as deemed by the Universities and the Board of Education,” she said.

One university agrees with this recommendation. The University of Tasmania has introduced a school’s recommendation program, that will grant students into most of their courses based on a recommendation from their schools, not just their results. Quota courses like medicine will be exempt from this change.

No Single Fix to the Problem

Media spokesperson for Australian Capital Territory’s (ACT) Minister for Education and Early Childhood Yvette Berry said in an email to The Epoch Times on April 6, that grading for both year 11 and 12 students is being considered as a national issue.

“Education Ministers are working together urgently to resolve this issue to ensure that students are not disadvantaged,” said Berry.

The problem is that not all states and territories have the same finals processes. NSW, for example, has final exams that are worth up to half of a student’s final grade with trial exams sometimes making up the other half. In South Australia, the external exams are worth 30 percent. While the ACT has an accumulative process where the students’ grades are weighted on class assessments and credit points and an external exam scales their results.

This diversity makes it hard to apply one fix to the problem. The answer some believe is to boost overall scores. But failing that it may be necessary to change university admissions procedures.

One university leading the way in this is the University of Western Australia. It announced that this year it would offer an alternative admissions pathway, admitting students on the basis of predicted ATAR results, calculated on the student’s year 11 result as well as a special tertiary admission test.

It is a measure applauded by Peter Hutton, a former principal and a convener of the Futures Schools Alliance.

“There are huge mental health impacts to the current situation and it’s unfair to put kids through preparing for an exam period that’s going to be called off. They should be saying every young person in 2020 who has the prerequisites—and they obviously do need some form of pass-fail prerequisites—can go to university,” Hutton told The Guardian.

“This unprecedented situation is changing so rapidly that the impacts on both universities and schools six, nine and 12 months from now just aren’t possible to predict,” Jackson said.