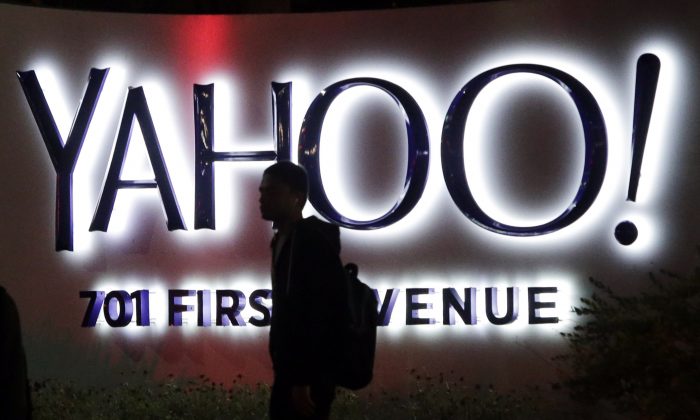 Yahoo’s move to pull out of China and close an office with only 300 people doesn’t sound like a big deal. However, it proves the company is determined to follow its current strategy. It also highlights the trouble Western companies have to go through in China.

According to Wall Street Journal information, Yahoo is shutting down its research center in Beijing and will lay off between 200 and 300 employees. The move wraps up its Chinese adventure, which on the one hand has been widely successful and on the other hand a dismal failure.

Yes, Yahoo proved to be an astute investor by buying 40 percent of Alibaba for $1 billion in 2005 and realizing windfall profits later on. The 15 percent stake it still owns now is valued at $32 billion. On the other hand, the 2005 deal also meant Yahoo’s China operations were taken over by Alibaba.

Yahoo would never regain any type of significance in China, and the move to close its last office on the ground makes sense for several reasons.

First, it fits within Yahoo’s strategy to focus on essentials and cut costs. Yahoo’s CFO Ken Goldman told investors at a conference in March the company was dedicated to saving costs: The company is “working very hard internally [to grow] revenues as well as managing expenses,” he said.

So closing an expensive and practically useless office in China and laying off a maximum of 300 people costing at least $200,000 per year on average should save the company tens of millions.

By moving out of China completely, Yahoo also avoids getting in trouble with the Chinese regime.

For employees around the globe at Yahoo, this is nothing new. The company has been firing people—a few hundreds at a time—every week starting in February, with the countries most affected being India and Canada.

As for noncore operations, Yahoo will spinoff the remaining 15 percent it owns in Alibaba into a separate company at the end of the year to avoid paying taxes.  Analysts at Nomura believe it could also spinoff its remaining stake in Yahoo Japan, another noncore operation.

Going forward, the company will focus on improving search deals with Mozilla and Microsoft to make up lost ground on Google.

By moving out of China completely, Yahoo also avoids getting in trouble with the Chinese regime, which recently rolled out new stringent regulations coming into effect in March that require foreign tech companies to give up source codes and build backdoors into its products.

After having to settle a lawsuit with two journalists in 2007, who sued the company for handing over data to the regime (resulting in the journalists serving 10-year jail terms in China), Yahoo just doesn’t want to take the risk.

It is not alone.

In February, game-maker Zynga Inc. announced the closure of its Beijing office and Microsoft is also moving manufacturing of its smartphones to Vietnam.

Because of dubious regulations, a lack of market knowledge, and monopoly protection for companies like Sina Weibo and Baidu, most big Western tech companies haven’t succeeded in China, although Facebook and Twitter are very popular with people who successfully cracked the regime’s firewall.

Google, for example, pulled out of China in 2010 after the regime forced it to self-censor and allegedly launched numerous cyberattacks against the company.

Microsoft is a good example. In the summer of 2014, China’s anti-monopoly agency raided several Microsoft offices inside China as part of an investigation against “monopolistic behavior.” For good measure, the company also got slapped with a token $140 million fine for tax-evasion later in 2014.

Since coming to power in 2012, Xi has launched a campaign to rein in corruption but has specifically targeted allies of former Party head Jiang Zemin, both inside and outside China.

Jiang Zemin, whose son Jiang Mianheng owns 50 percent of Microsoft’s China business, had met Bill Gates numerous times. Despite the fact that 90 percent of windows copies in China are estimated to be pirated, Microsoft has a foothold in the Chinese market, both with software and with content.

However, this foothold came at the price of wooing Jiang Zemin, a move, which could prove ever more costly as Xi Jinping cracks down on Jiang allies.

Yahoo, for its own good, is avoiding this cost—and the trouble.