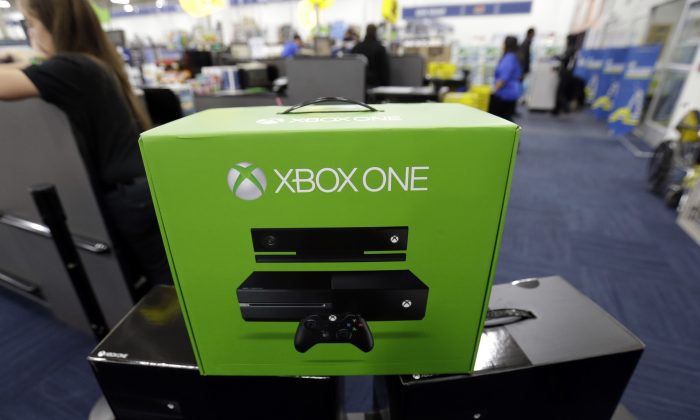 The free games via Xbox Games with Gold in March have obviously been released, but Microsoft said it will have twice as many games for April. (AP Photo/Nam Y. Huh, File)
Gaming

Xbox Games with Gold Free Games April 2015: 2x as Many Coming in a Month

The free games via Xbox Games with Gold in March have obviously been released, but Microsoft said it will have twice as many games this April.

The games haven’t been revealed.

“And if these three amazing titles aren’t enough for you, we have one more big announcement: Since the program’s launch at E3 2013, you’ve collectively downloaded over 100,000,000 Games with Gold games! It’s definitely clear to us that Xbox Live Gold members love to game, and Games with Gold fuels that passion. To commemorate this huge milestone, Xbox is giving you more of what you love, with twice the free Games in April! Next month, you can look forward to four free games on Xbox 360, and two free games on Xbox One,” says Microsoft in the March monthly update.

Here are the deals for the week (ending March 16):

The Major Nelson blog has more, which can be accessed here.

Also, according to IGN, there’s a free trial for Dragon Age: Inquisition for Gold members. It says:

Electronic Arts and Microsoft are offering people the chance to try out the epic fantasy RPG Dragon Age: Inquisition on Xbox One.

Available March 10-16, the trial is extended only to Xbox Live Gold members on Microsoft’s current-gen console and will give people the chance to try out BioWare’s RPG free of charge. Whether or not this allows access to the entire game or a limited section of it is unclear.