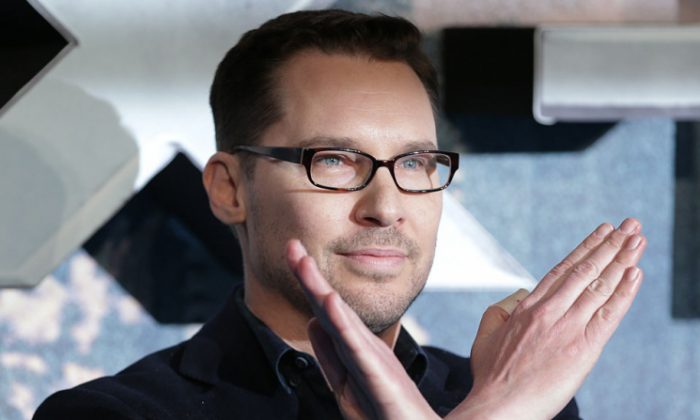 The director of the X-Men movie franchise and Superman Returns is accused of raping a teenage boy on a yacht in 2003.

Attorneys for Cesar Sanchez-Guzman, who was 17 when director Bryan Singer assaulted him, filed the complaint in a Washington Court on Thursday, Dec. 7.

According to the complaint, Singer and Sanchez-Guzman were at a yacht party 14 years ago and Singer offered to give the 17-year-old a tour of the boat. The lawsuit alleges that when the two got to an empty room, Singer forced Sanchez-Guzman to perform a sex act, despite multiple pleas to stop and then sodomized the teen.

Singer went on to threaten Sanchez-Guzman about speaking out about what happened and told him that he could ruin his reputation for doing so and could reward silence with acting roles, the complaint states.

A representative for Singer told Variety that the X-Men director “categorically denies these allegations and will vehemently defend this lawsuit to the very end.”

The representative pointed out the attorney representing Sanchez-Guzman is the same one who represented Michael Egan, an actor who sued Singer for sexual assault in 2014. The charges in that lawsuit were dropped.

The lawsuit landed just three days after Signer was fired from “Bohemian Rhapsody,” a biopic about Freddy Mercury. Singer was fired after repeated absences to the set and failing to show up after Thanksgiving.

Egan and Sanchez-Guzman are not the only ones to accuse Singer of sexual assault. Devin St.Albin, who was a 14 when he performed in “Apt Pupil,” sued Singer claiming that he had ordered him and other minors to strip for a scene in the showers, Deadline reported. Two more teens came forward to support the claim, but the suit was eventually dropped.

HermanLaw, the firm representing Cesar Sanchez-Guzman, is now taking on the Weinstein Company over Harvey Weinstein’s sexual misconduct. When HermanLaw was representing Egan, it had to drop the case against Singer as it began to fall apart and eventually issued an apology to the director.

Last month, a group of seven students at the University of Southern California started a petition to demand that Singer’s name is removed from the school, explaining that a person “a man accused multiple times of sexual harassment, assault, and pedophilia” should not be connected to a respected film school.