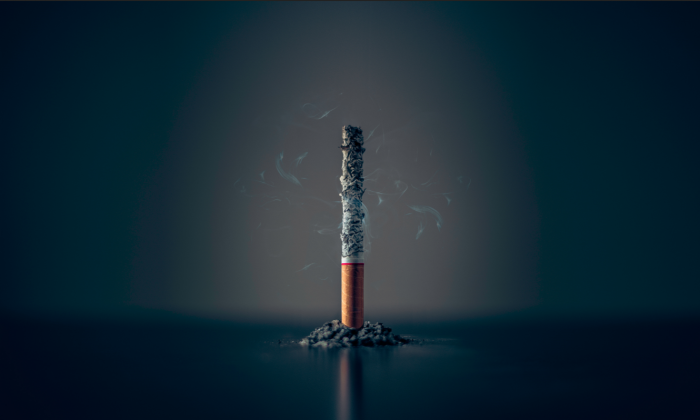 The WTO has ruled in favour of Australia over the challenge to the country’s regulations requiring cigarettes be sold in plain packaging, paving the way for other governments planning similar regulations and setting a precedent for their potential legal battles.

“The tobacco industry has long argued that plain packaging violates WTO agreements as part of lobbying efforts to block governments from adopting the measure,” said Rob Cunningham, senior policy analyst with the Canadian Cancer Society in an email.

This precedent “gives a big boost to international momentum in favour of plain packaging,” he added.

Australia was the first country to impose plain tobacco packaging in 2012, followed by New Zealand, the UK, France, Ireland, Norway and Hungary. Many more countries, like Canada and Slovania, are in the process of implementing similar regulations.

Cuba, the Dominican Republic, Honduras, and Indonesia, that issued the complaint to WTO, claimed that these regulations infringed upon trade agreements, including unfair competition, but the WTO ruled in Australia’s favour and that the allegations were dismissed.

Packaging is a marketing opportunity that is used by tobacco company to target certain markets. Plain packaging removes this opportunity by replacing the design of the package with pictures of the likely consequences of long term smoking, by writing brand names in a standardized way and by regulating the format of packages.

Earlier this month, the Canadian government released a draft regulatory text for the implementation of plain packaging regulations.

“In 2012, there were over 45 000 Canadian deaths attributable to smoking, and the Canadian economy incurred $6.5 billion in direct health care costs and $16.2 billion in combined health and economic costs,” it says.

The government is now consulting the public regarding the tobacco packaging regulations.

Imperial tobacco told CBC in an interview that their biggest concern is that the new regulations are being imposed on tobacco companies in a timeline that is unlikely to be logistically possible. Imperial tobacco was contacted but didn’t answer by press time.