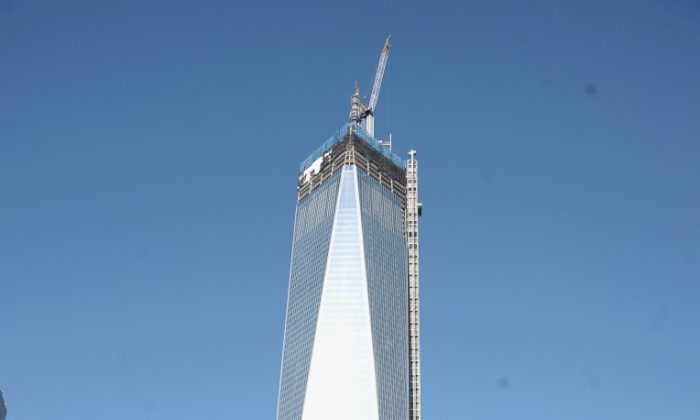 WTC Debris Will be Sifted For Sept. 11 Remains

NEW YORK (AP) — Construction debris from the World Trade Center site will be sifted for any human remains from the 9/11 terrorist attacks starting Monday.

Deputy Mayor Cas Holloway said in a memo Friday that DNA testing will continue until every possible identification can be made. The sifting is expected to continue for about 10 weeks on Staten Island.

City officials say about 60 truckloads of construction debris have been collected around the site over the past 2½ years. A skyscraper will replace the twin towers.

The chief medical examiner’s office is leading the operation. It has identified 34 victims and 2,345 possible human remains of previously identified victims since 2006.