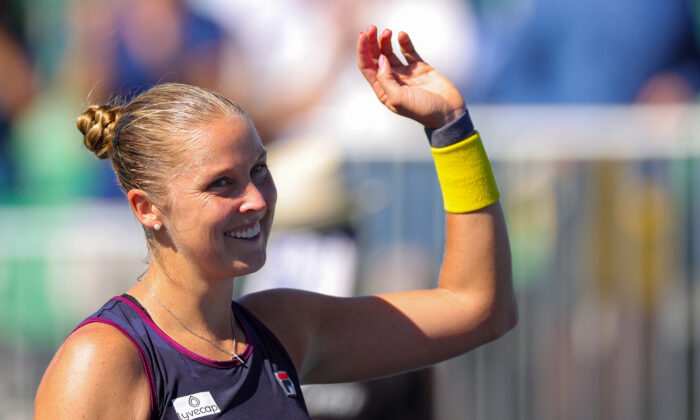 Russian Daria Kasatkina and Shelby Rogers won in straight sets Saturday to advance to the finals of the Mubadala Silicon Valley Classic in San Jose, California.

The seventh-seeded Kasatkina ousted No. 2 Paula Badosa of Spain 6–2, 6–4, while unseeded Rogers ousted No. 9 Veronika Kudermetova of Russia 6–3, 6–4 in the semifinals.

Kasatkina won in one hour and 22 minutes while Rogers needed 80 minutes to advance.

Sixth-seeded Kai Kanepi of Estonia and Ludmila Samsonova of Russia won in straight sets to advance to the finals in Washington.

Kanepi defeated Australian Daria Saville 6–3, 6–1 in one hour, 13 minutes in the one semifinal. Samsonova dominated China’s Xiyu Wang 6–1, 6–1 in 67 minutes in the other semi.