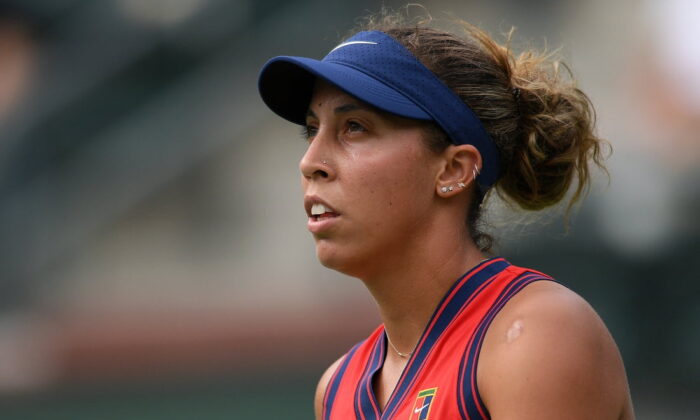 Madison Keys claimed her sixth WTA singles title in short order on Saturday, breezing to a 6–1, 6–2 victory over fellow American Alison Riske in the final of the Adelaide International 2 in Adelaide, Australia.

Keys, 26, dispatched Riske in 66 minutes after needing three-set victories over No. 2 Elina Svitolina of Ukraine, No. 8 Liudmila Samsonova of Russia and No. 3 Coco Gauff.

Keys broke Riske in her opening service game of the second set before finishing it out for her first title since winning in Cincinnati in 2019.

Keys will turn her attention to the Australian Open and her first-round match against countrywoman Sofia Kenin. Riske, 31, will look to rebound against Donna Vekic of Croatia in the first round of the tournament.

Fifth-seeded Paula Badosa captured her third career WTA title with a 6–3, 4–6, 7–6 (4) victory over third-seeded Barbora Krejcikova in the final of the Sydney Tennis Classic.

Badosa, who is ranked No. 9 in the world, needed two hours and 22 minutes to improve to 3–0 all-time against the native of the Czech Republic.

The 24-year-old Spaniard used her strong service game to win the first set before Krejcikova benefited from a late break to serve out the second set. Undaunted, Badosa claimed the final set after converting her second match point.

Badosa will face Aussie Ajla Tomljanovic in the first round of the Australian Open, while the 26-year-old Krejcikova will look to rebound against Andrea Petkovic of Germany.