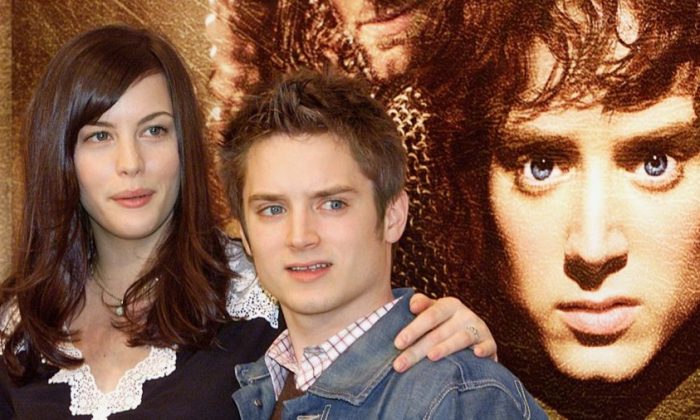 Writer Thinks ‘Lord of the Rings’ Is Racist Toward Orcs

A relatively unknown writer criticized J.R.R. Tolkien’s writing in “The Lord of the Rings” as racist.

Andy Duncan made the comment on the Geek’s Guide to the Galaxy podcast run by Wired Magazine.

Duncan doesn’t like how orcs are depicted in Tolkien’s world, and considers their portrayal unfair. The cannibalistic, violent, and malformed creatures work for the main antagonist in “The Lord of the Rings.”

Duncan released a collection of stories, one that parodies what he believes is the racism he sees in Tolkien’s classic work. He tries to bridge this to what he perceives as racism in politics.

“‘Senator Bilbo’ is this parody in which you have this racist demagogue stomping around the world of the halflings, in a sort of desperate holding pattern to keep at bay all the change that is coming about as a result of what seems to have been the War of the Ring,” Duncan said in the podcast.

Tolkien died in 1973. His precursor work to “The Lord of the Rings” trilogy, “The Hobbit,” was published 80 years ago in 1937. Many fantasy writers after him carry a little bit of his inspiration in their work. Even the writers trying to modernize the genre are doing it on the now-familiar fantasy storytelling platform Tolkien built.

Tolkien was known for comprehensive world building, complete with languages. His works are still a source of inspiration for fans. His son, Christopher Tolkien, took on the huge task of preparing for publication the massive works that remained unpublished after the elder Tolkien’s death.

Comments under a Daily Mail article about the alleged racism in Tolkien’s work are full of incredulity and shock.

Comments on Racism in ‘Lord of the Rings’

“[W]hat an idiot they are fiction and just like other fiction some as to be the bad guys and the orcs drew the short straw it seems,” commented mr fredee.

“If this doesn’t qualify as taking the ‘outrage’ thing to new heights, I can’t imagine what is. Jeez. Get over yourself. Get a pet dog… or a fish… something,” commented RidgerunnerAK.

Tolkien was known for his service in war, fighting in World War I against Germany. He also wrote two letters outraged at being asked to prove his Aryan heritage when he tried to get a German-language edition of the Hobbit published during Hitler’s reign.

“If I am to understand that you are enquiring whether I am of Jewish origin, I can only reply that I regret that I appear to have no ancestors of that gifted people,” Tolkien wrote back to the Rütten & Loening publishing house.

Tolkien told the publishing house he had German ancestry but was an English subject. His reply expressed his annoyance at the inquiry.

“I cannot, however, forbear to comment that if impertinent and irrelevant inquiries of this sort are to become the rule in matters of literature, then the time is not far distant when a German name will no longer be a source of pride,” wrote Tolkien.