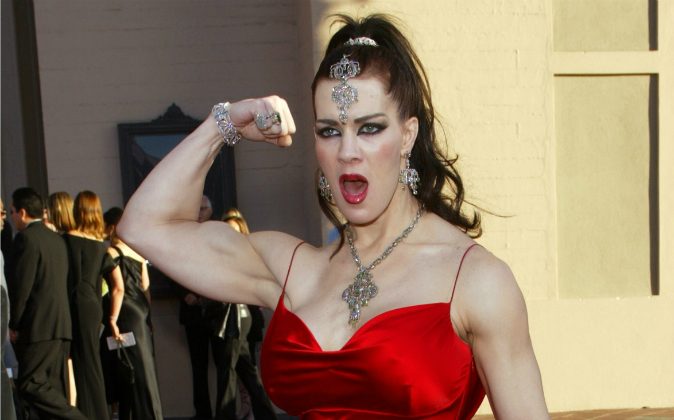 Wrestler Chyna Was Headed to Rehab Before Death, Says Manager

Wrestler Joanie “Chyna” Laurer was headed to rehab before her untimely death, according to manager Anthony Anzaldo.

According to TMZ, Anzaldo and the producers of the television series “Intervention” were in talks to have Chyna appear on the show. “Intervention” is an Emmy Award-winning series where the struggles of addiction and substance dependency are documented—in turn for an all-expenses paid opportunity to undergo 90 days worth of treatment.

“An interventionist was already lined up, as was a facility that was going to take her for 90 days,” Anzaldo told TMZ. Friends were worried that the former WWE star was abusing prescription drugs, particularly Valium and Ambien.

Anzaldo found the unresponsive wrestler in her home on April 20. He believes Laurer died in her sleep, stating that she “looked so [expletive] peaceful.”

A video of Chyna slurring her speech, surfaced soon after her death.

A public memorial for both fans and celebrities will be scheduled soon.