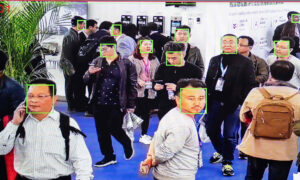 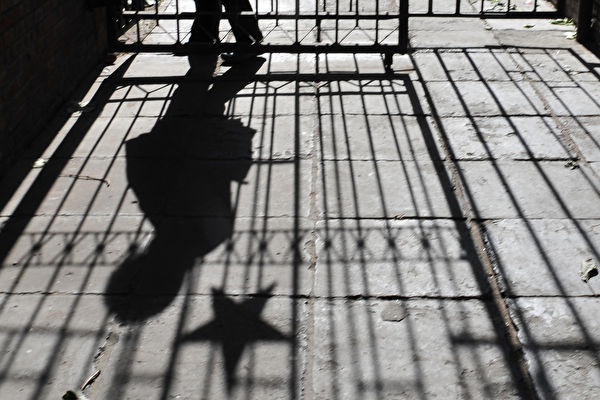 A woman walking between a metal gate adorned with a communist star insignia at an old Beijing residential compound casts a shadow against the morning sun on Nov. 15, 2008. (FREDERIC J. BROWN/AFP/Getty Images)
China Society

Worried Students Are Not Adhering to CCP Ideology, Chinese Colleges Monitor Their Activities

Over the years, the Chinese Communist Party (CCP) has bragged about its “Four Self-Confidences” doctrine of believing in its path, theory, system, and culture. The concept has been brandished in Chinese state media and was also added to the Party’s constitution in 2017 at its 19th conclave.

But schools are worried that Party indoctrination was not sufficient among students and urged staff to monitor their activities closely, according to a series of documents obtained by The Epoch Times from several universities in China’s northeastern Heilongjiang Province. Aware of the CCP’s ideological crisis, schools issued instructions to monitor students’ online speech, on-campus discussions, and family relations in order to ensure ideological uniformity.

Worried About US Influence

In a document dated April 18, 2017 from the Heilongjiang University of Finance and Economics, the school listed the “ideological challenges” China’s institutes of higher learning were facing.

The paper stated that the United States has engaged in “cultural infiltration and aggression” through films, TV programs, books, newspapers, and magazines, online or offline, in a bid to “erode the core values our university students hold.”

The document stated that with deepening social inequality and corruption in Chinese society, the credibility of Marxism as a form of ideology has been “largely curbed.” Pessimism toward the prospect of socialism has emerged, along with the idea that socialism is inferior to capitalism, the school noted.

China commentator Li Linyi said that the document proves that the CCP’s so-called doctrine of “Four Self-Confidences” is an exercise in self-deception.

Li pointed out that the CCP is comparing its Party culture with American culture when it speaks of the United States’ popular culture making inroads with college youth. But the Party’s ideology is not representative of true traditional Chinese culture, and the latter is unlikely to be revived under CCP rule.

In a document about school staff and their “ideological work” responsibilities issued on Oct. 25, 2019, Heilongjiang College of Construction identified eight “risk points.”

Ideological work is a common term used in CCP discourse, meaning a form of political mobilization to keep citizens in line with the Party’s agenda.

The list includes the following risk points: elite groups and non-governmental organizations (NGOs); negative national events or incidents; “religious forces”; “Xinjiang-related security challenges”; negative campus incidents; and off-campus training of college teachers. Chinese authorities have heavily suppressed the region of Xinjiang, home to millions of Uyghur and other Muslim ethnic minorities, with the rationale of clamping down on terrorism.

According to another report obtained by The Epoch Times, dated Aug. 24, 2019, Heilongjiang University laid out over ten “security-maintenance measures” to monitor its students several weeks ahead of the 70th anniversary of the People’s Republic of China founded by the CCP. The anniversary occurred on Oct. 1, 2019.

As outlined in the document, some of the measures include: