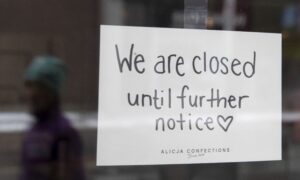 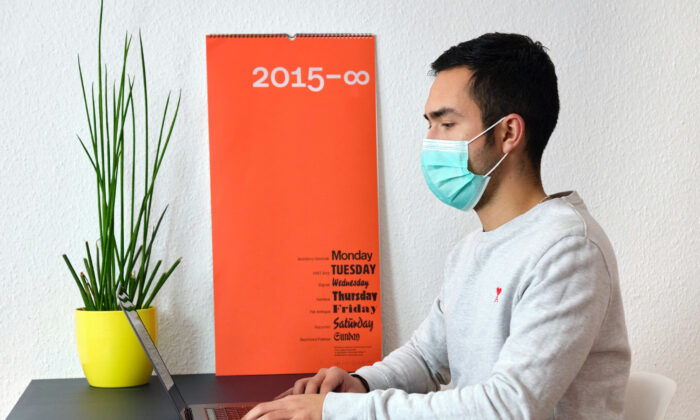 A person works remotely from his laptop during the COVID-19 pandemic, in a file photo (Daniel Foster/Flickr)
Canada

As Canadians continue to adjust their lives amid the COVID-19 pandemic, one study suggests that working from home could become a permanent thing, causing a possible decline in urban living and an “unprecedented population growth” in the country’s rural areas.

According to Statistics Canada (StatCan) last May, nearly 40 percent of workers have shifted to working from home due to pandemic lockdowns. The trend is expected to continue as an increased number of employers told StatCan they have shifted part of their workforce to teleworking or remote working, and are likely to carry on with the new business model even after the pandemic is over.

One example cited in the study is Ottawa-based e-commerce giant Shopify, whose CEO Tobi Lutke announced last May that his company would go “digital by default,” meaning “most will permanently work remotely.”

The Conference Board of Canada also announced in July 2020 that they were selling their head office in Ottawa to shift to a remote workforce permanently.

Besides that, the concept of working from anywhere is also emerging, according to the study. Countries such as Barbados have offered a 12-month work visa, welcoming visitors to go and work remotely there for a year.

However, the flexibility that comes with remote working also includes longer working hours, said the study, citing research conducted by the Human Resource Director (HRD), a magazine that features issues facing HR professionals and the industry.

“Data released today found that 55 percent of employees working from home continued to do so over the weekend—with 34 percent of remote workers regularly going over their allotted eight hours a day,” HRD wrote in November 2020.

The trend of working remotely may present a change in hiring too, the study suggested, while also acknowledging a “greater blurring of lines between work and leisure, and social isolation” could happen.

In addition, population shifts may occur between the urban cities and rural areas in the long term as more Canadians from Ontario, British Columbia, and Atlantic Canada had left the big cities for greener spaces since the pandemic started, the authors noted.

This means more restaurants, shops, and other services may spring up in the rural areas as people continue to migrate there. Whereas urban cities may see a “loss of mainstream retail and restaurants, as well as a reduced demand for work-related travel and conferences,” such as the case of downtown Calgary, which experienced high office vacancy rates of nearly 30 percent in September 2020.

The Brookfield Institute said the report is not meant to be a prediction of the future, but rather to offer a perspective on how different trends might impact Canadians.