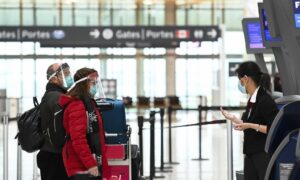 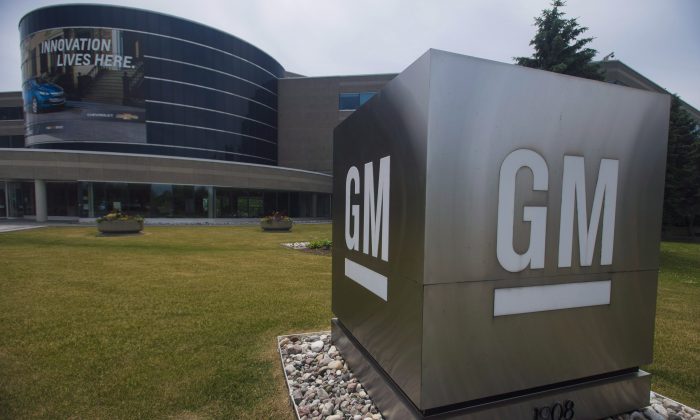 OSHAWA, Ont.—Workers at the General Motors plant in Oshawa, Ont., have stopped working as they wait for details on the company’s plan to close the facility.

A source familiar with the situation has told The Canadian Press that General Motors Canada will shutter the plant as part of a shift in global production that will also affect operations in other countries.

Unifor, the union representing more than 2,500 workers at the plant, said it has been informed that there is no product allocated to the Oshawa plant past December 2019.

On the morning of Nov. 26, dozens of workers were seen walking out of the Oshawa Assembly Plant, with some saying they were very unhappy with news of the planned closure.

One man said the union had told workers at the plant to go home and would be speaking with employees at an afternoon meeting.

A spokeswoman for GM Canada said on Nov. 25 that the company had “no news or comment tonight” and would not be commenting on speculation.