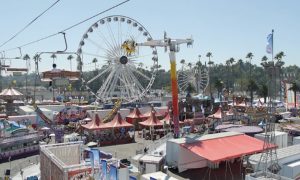 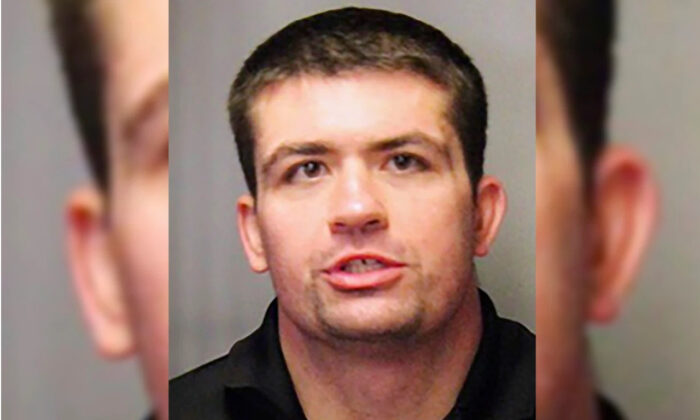 Thomas Andrews is suspected of planning a mass shooting at the UPS facility in Sunnyvale in Silicon Valley, California, after he texted threats to his boss and a huge stockpile of guns, ammunition, and body armor was found in his appartment (Sunnyvale Police Department)
Crime and Incidents

Worker Arrested for Threatening to Shoot Up His UPS Workplace

Sunnyvale Police found a massive stash of guns and ammo in a UPS employee’s home after they had arrested him for threatening to shoot up his workplace in Sunnyvale, California.

The man, 32-year-old Thomas Andrews from Sunnyvale, an employee at UPS, had sent several threatening texts to his employer. The text messages threatened a mass shooting at his workplace, detectives with the Sunnyvale Department of safety said in a statement.

“He alluded to a mass shooting in his text messages,” Sunnyvale police Capt. Dan Pistor told the Associated Press. “I definitely think we avoided a tragedy.”

On Sunday, the police got notice of Andrew’s planned massacre and listed him as a person of interest. Gun ownership records showed that Andrews possessed at least four handguns and a rifle. A search warrant for his house was promptly issued.

Officers spotted Andrews in his car around 11:15 p.m. that same Sunday night and tried to stop him for questioning, but Andrews reportedly fled the scene. Andrews led Sunnyvale police officers and assisting deputies from the California Highway Patrol on a high-speed chase on Highway 101, Fox2 San Francisco reported.

Several miles from San Jose, the deputies finally managed to pull him over, Andrews first wanted to put up a fight, but later willingly surrendered to his arrest without further incident.

“Initially, he indicated he wanted to fight with the officers, but then he surrendered without injury,” Pistor said.

“Several tactical backpacks containing ammunition were staged at the front door of the apartment where the suspect resides,” police said.

Andrews was charged with making criminal threats, evading police, drunk driving and weapons violations, police announced on Monday. It’s not known whether he has an attorney yet.

Pistor said Andrews’ actions came after a beef he had with his employer. Pistor did not elaborate on the nature of the contention.

UPS is “cooperating with authorities as they conduct their investigation,” the company said in a statement.