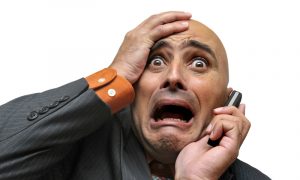 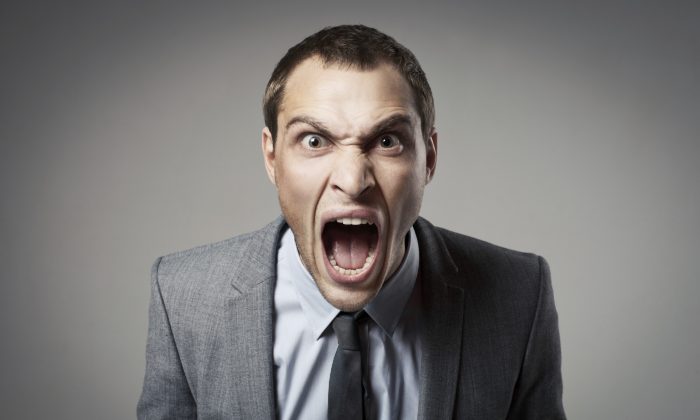 People whose family life regularly gets in the way of their work are more likely to become emotionally exhausted and, in turn, verbally abusive to coworkers and loved ones, a new study suggests.

“It appears that having a supervisor who is aware and supportive of work-family balance may not only reduce the work-family conflict itself but also weaken its downstream effect on verbal aggression,” says Chang, director of the university’s organizational psychology program.

For the latest study, published online in the Journal of Applied Psychology, Chang and colleagues surveyed 125 employees at five information-technology companies four times each weekday for three consecutive weeks.

While past research has explored positive attitudes and behaviors related to work-family issues—such as satisfaction and performance—this study is one of the first to investigate the effects of work-family conflict on negative interpersonal behaviors at work and home.

“We wanted to see if people who experience work-family conflict are less able to suppress their dark tendencies and more apt to act out on their aggressive impulses,” Chang says.

When family life interfered with work, such as having to miss an important meeting because of a sick child, participants reported higher emotional exhaustion, which led them to be ruder or verbally abusive toward supervisors, co-workers, and family members.

Because supportive supervisors had a positive effect, Chang recommends companies make it a higher priority to select and train managers who can provide family support for employees.

“Supportive managers should model the right behavior—in other words, don’t send your employees emails at 11 p.m. and expect them to respond, for example.”

Employees can also engage in emotional and physical “recovery” activities both at work and at home, such as a lunch break away from the office or stretching exercises for relaxation, Chang says.

This article was originally published on Futurity.org Republished under Creative commons license 3.0

*Image of employees via Shutterstock