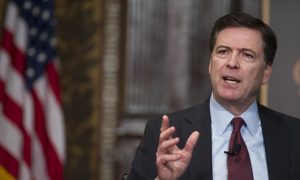 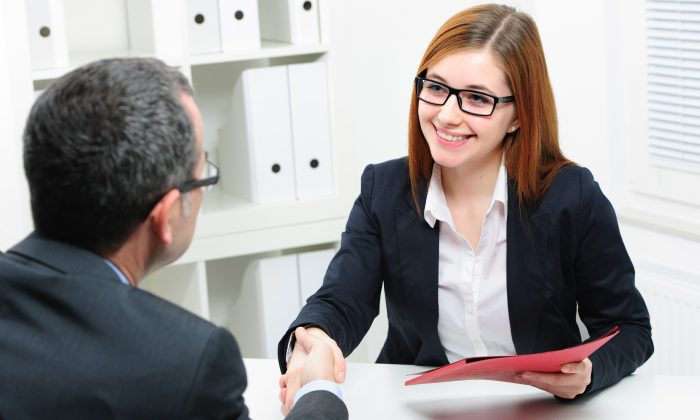 Are Women Actually Better at Negotiation?

Women with successful negotiation experience are better negotiators than men, even when they rate themselves as average at it, a new study finds.

The research got its start when University of Florida student Samantha Miller was listening to a lecture on a commonly held trope about negotiation—that women are bad at it. That conventional wisdom didn’t fit with her experience at all.

“I always ask what I feel I’m deserving of,” she says. “I had an idea that women in my generation were similar.”

I hope people shut up about gender and talk about the framework that informs gender bias.
— Yellowlees Douglas

Their findings, published in the International Journal of Business Administration, upend the assumption that men are inherently better negotiators.

“The results were a near inversion of the previous study,” Douglas says.

The researchers conclude that women who avoided negotiation or negotiated poorly were likely influenced by a lack of experience—not by anything inherent in their gender.

In the study, 25 MBA students completed a survey and were asked to name the amount they would receive on a Starbucks card for participating. Douglas and Miller were surprised to see that women, on average, asked for amounts twice as large as those requested by men, and every woman who participated asked for a reward. Of the three highest amounts requested, two came from women.

“The women who negotiated well were likely recalling instances when they negotiated high-paying jobs or competitive bids,” Douglas says.

But landing a high-paying job isn’t the only way to practice negotiation, Douglas says: college career-services offices could add mock negotiations to mock interviews to give new grads experience to draw on, and job applicants—male or female—can take time to reflect on their previous successes before heading into a negotiation.

“I hope people shut up about gender and talk about the framework that informs gender bias—the forces that work on us subconsciously and affect men and women alike,” Douglas says.

Miller wants to repeat the study with a larger sample size, but hopes her initial findings will introduce a new understanding of gender and negotiation. “I think it’s very telling of a new generation of empowered women.”

* Image of woman via Shutterstock