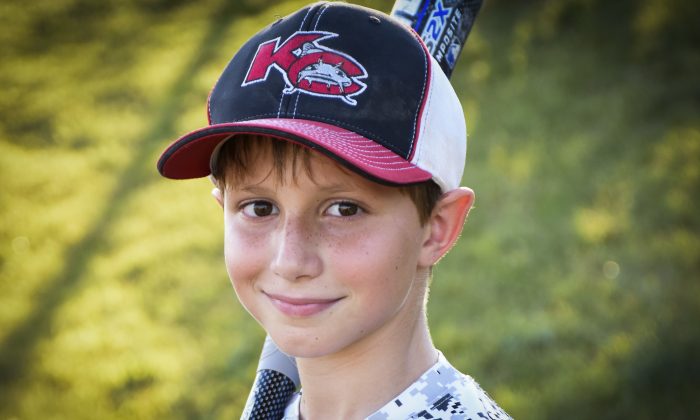 The two women who were passengers in the same raft as a 10-year-old boy killed on the “world’s tallest” water slide in Kansas have spoken out for the first time.

Caleb Schwab, the son of Kansas Rep. Scott Schwab, died of a severe neck injury on Aug. 7 on the Verrückt water slide at the Schlitterbahn Waterpark in Kansas City, Kansas. The two other passengers on the raft, who are sisters, were not previously identified in media reports. They both suffered facial injuries.

On Aug. 17, however, Hannah Barnes and Matraca Baetz released a statement via an attorney, Lynn Johnson.

“We are pursuing a thorough investigation of this tragic event to insure that any and all measures are taken to prevent this from ever happening again,” read their statement. “Being mothers ourselves, we can only hope that Caleb’s family can find some comfort in knowing we are doing everything we know how to do to stop something so tragic from occurring again to any other family.”

Woman Who Rode Raft With Slain 10-Year-Old: Worst Day of Her Life

According to the park’s website, riders on the Verrückt, which means “insane” in German, are strapped into a raft and travel up to speeds of 65 mph. The three riders must be of a combined weight of between 400 and 550 pounds—and no single rider can weigh over 300 pounds.

The two women weighed 275 pounds and 197 pounds, respectively, and Schwab weighed 73 pounds, reported KWCH. The total weight added up to 545 pounds—just below the maximum requirement, according to a Kansas City Police Department report.

In an interview with People magazine this week, Scott Schwab thanked people for their support as the family adjusts to life without Caleb.

“‘Thank You’ seems so inadequate to express our appreciation, but it is the only phrase we have. So, from the depths of our hearts, we thank you,” he said. “While we try to step forward into the new normal life without Caleb in our presence, we find hope with the current investigation into the incident to provide answers and assurances that such a tragedy would not strike again.”

The ride will remain closed for the rest of the year while the investigation continues.