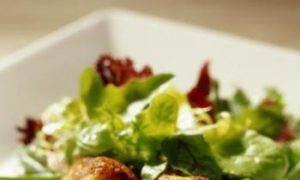 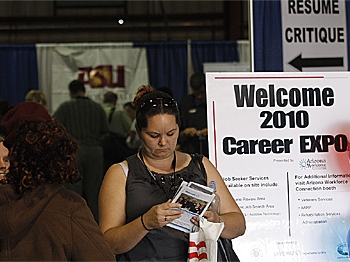 Women Hold Half the Jobs in America

By Shahrzad Noorbaloochi
Print
For the first time, women in the United States occupy 50 percent of the job market, a recent Economic Policy Institute (EPI) report shows. Women have gotten a much bigger share of the job market since the 1960s.

Perhaps this accomplishment for women was history’s parting gift to women’s rights activist, Professor Rhonda Copelon, who passed away on May 6, 2010. Copelon, a pioneer activist for women’s rights, established CUNY Law School’s International Women’s Human Rights Clinic, which contributed to international law recognizing rape as a crime of genocide and torture.

Or perhaps history was not so kind. The EPI report stated that the increase in women’s share is not necessarily due to progress made by women, but rather to setbacks experienced by men. The economic crisis hit men disproportionately, with a significantly greater unemployment rate for men, 10.7 percent, than for women, 8.6 percent. Therefore, some of the rise in the proportion of jobs held by women can be attributed to the decline of jobs for men.

The EPI report concluded, “Although there is clearly a long-term trend of more women working outside the home, the most recent increases nudging women toward 50% also reflect the massive job loss of the recession, which has affected men disproportionately.”

Women’s rights activists around the country continue to struggle for equitable treatment of women in the work place. The ACLU has been working towards achieving equitable wages for women, urging the Senate to pass the Paycheck Fairness Act, which would “provide workers with the tools they need to ensure equal compensation, including fair remedies, additional enforcement tools and technical assistance and training for both employers and employees.”

Despite the Equal Pay Act of 1963, women working full time in 2007 made 77 cents for every dollar earned by a man, according to the U.S. Census Bureau.