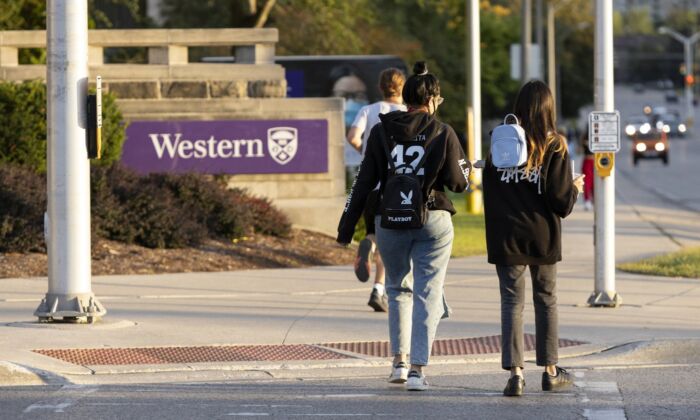 The study also finds that those who graduated in 2018 with a college-level certificate or diploma were more likely to access the benefit than the general working population.

The federal government introduced the CERB in 2020 to provide financial support for Canadians who lost income due to COVID-19.

The study says this group of graduates was of particular interest “because while they are younger and typically have less seniority, having a recent education qualification may have helped them keep their employment.”

Overall, 2010 to 2018 graduates were less likely to access the benefit than the general working population.

Recent graduates were more likely to have received CERB, with a third of 2018 graduates receiving the benefit compared to a fifth of 2010 graduates.

Those with more advanced post-secondary degrees were also less likely to access CERB, with only 13.3 percent of 2018 graduates with a doctoral degree receiving the benefit.

Among 2018 graduates, those from college and university programs in visual and performing arts, as well as communication technologies, had the highest proportion of graduates receiving CERB, with over 50 percent accessing the benefit.

Additionally, 2018 graduates with a college-level diploma or undergraduate degree in mathematics, computer and information sciences were the least likely to receive CERB in comparison to graduates from other fields.

Women weren’t just more likely to access the benefit among 2018 graduates—they were also more likely to receive it among the general working population.