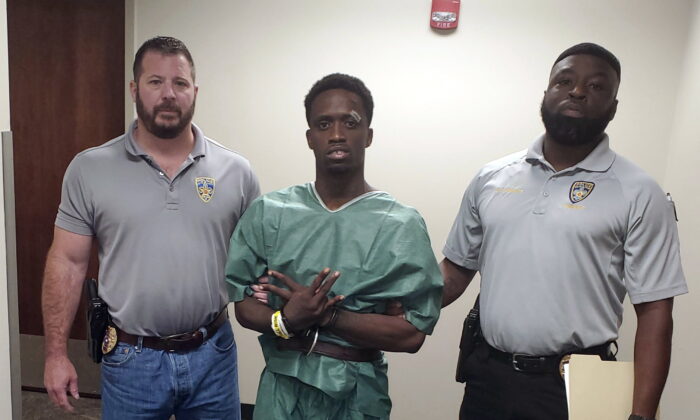 BATON ROUGE, La.—The livestreamed fatal stabbing of a woman on social media led police to her body in an office building parking lot in Louisiana’s capital.

Someone who saw the video of the attack on a Facebook Live feed notified Facebook, which in turn contacted authorities, according to the reports.

Authorities arrested Earl Lee Johnson, 35, on Monday and charged him with first-degree murder. During a news conference Tuesday to announce the arrest, police said Johnson and David had been on a dayslong “drug binge” before he allegedly choked, beat, and stabbed her.

“Apparently they were involved in some drug usage together for a couple of days and the end result—as everyone has seen on Facebook Live—is a very gruesome, very evil act,” police spokesperson L’Jean McKneely said.

Autopsy results are pending on David, 34, of Baton Rouge.