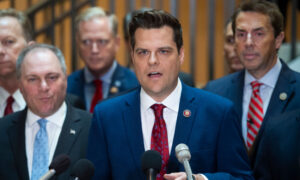 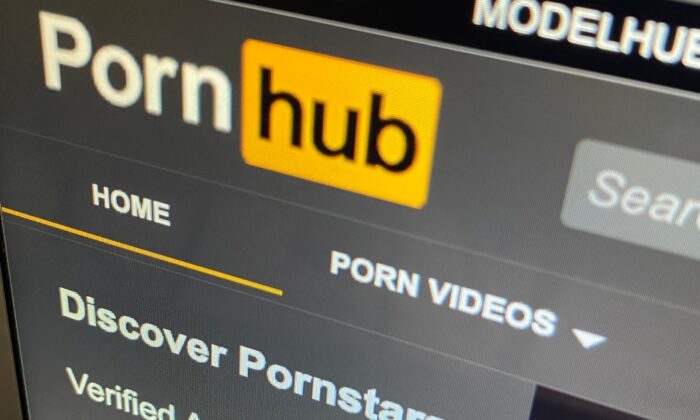 Fleites’s lawyer Michael Bowe says she is one of many women who have had exploitive material of them as underage children posted to the streaming giant, or who were sexually assaulted or trafficked with accompanying pornographic videos, which Pornhub’s parent company MindGeek denies.

The testimonies come as parliamentarians weigh concerns around privacy and pornography sites.

Fleites’ words, which drew tears from several MPs, follow a class-action case launched in Quebec by an Ontario resident that alleges MindGeek has profited off of child sexual abuse material and non-consensual content since 2007.