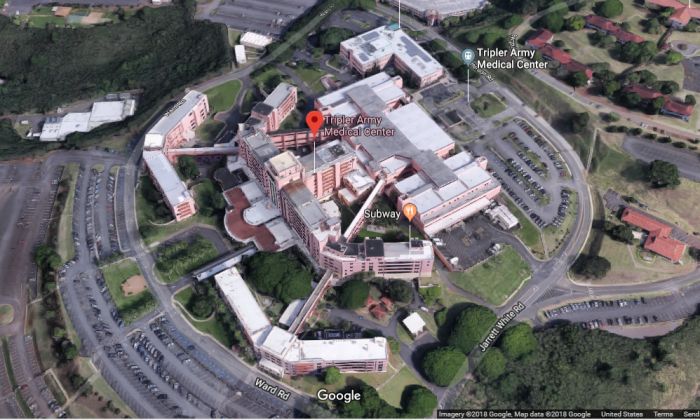 A woman who went to a hospital in Hawaii to deliver her third baby in 2013, but ended up losing both kidneys, has been awarded $24.7 million. Her attorney, Rick Fried, told Hawaii News Now could be the biggest ever verdict in the state.

“What happened there was totally unnecessary,” Fried said at a news conference. “It has been a very, very rough course and has totally changed her life.”

Marites Campano, then 37, was admitted to Tripler Army Medical Center to deliver her third child in July of 2013. Her husband is in the Navy.

Her child was born at 1:10 a.m., the morning after she checked in, but Campano’s condition had been deteriorating since she got there.

It got even worse after the birth but Campano did not receive IV antibiotics.

By the time a rapid response team took control of Campano’s situation she’d been in constant pain for around 48 hours and went into sepsis, Hawaii News Now reported.

Campano was admitted to the intensive care unit, where she suffered multi-organ failure and was placed on a ventilator.

The mother ultimately lost both kidneys. She underwent a kidney transplant and survived but will now need approximately 15 days of hospitalization every year going forward for treatment, the judge said.

She will also likely require more kidney transplants in the future as it’s likely the kidney she received would fail in about seven years, reported KHON2.

Of the almost $25 million, more than $18 million dollars is slated to pay for the future transplant, hospital visits, and dialysis.

Because Campano can no longer work, the rest is meant to cover future wage losses and mental anguish.

The government admitted liability in the case, leading to the judgment.

“The court concludes that the care providers at Tripler negligently breached the medical and/or nursing standards of care in their treatment of Marites beginning on July 22, 2013,” the judge said in the verdict.

“During the incident, Marites and her family and friends believed that she would not survive.”

The family has since moved to San Diego.