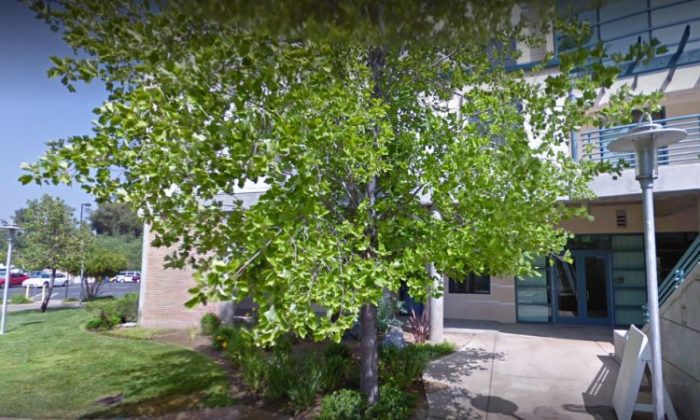 A woman who is accused of stealing a “Make America Great Again” hat could face as long as one year in jail.

Riverside Country District Attorney’s Office filed a theft charge against University of California student Edith Macias. She was filmed with the red, pro-President Donald Trump cap before going on a profanity-laced tirade.

Vitale is a member of the University of California Riverside Republicans. He pressed charges against her after the incident, saying she stole his red hat during a meeting and wouldn’t give it back before two officers came on the scene.

Macias, according to the criminal complaint, is being charged with a misdemeanor offense of petty theft in the Sept. 27 incident. Her next court date is in March.

Macias said in the video that she wanted to burn the hat because it represented the “genocide of a bunch of people.”

Officers reviewed footage showing her removing the hat from Vitale’s head and running off with it. Later, he got it back.

University Chancellor Kim A. Wilcox sent out a statement about the matter, saying that, “coequal to our dedication to mutual respect, is our commitment to free speech and the free exchange of ideas.”

“I get the feeling that the school didn’t take it very seriously,” Vitale said after Wilcox’s statement was issued.

Remember Edith Marcias; the UC Riverside student who stole a #MAGA hat from another student while whining about genocide? She's been charged and could face 1 year in jail. The tide is turning. Obama's legacy is fading. God bless America | #RedNationRising pic.twitter.com/zwf0BizyF9

A statement released by the university, according to Yahoo, said: “Federal privacy laws prevent the university from commenting on student conduct matters, but UC Riverside stands by its deep commitment to freedom of expression, civil discourse, and respectful interactions within our community.”

“I’m not doing this to be punitive or see her rot in jail,” Vitale said. “I want people my age to realize that things like this aren’t tolerated in America. We just want to have our rights guaranteed and that’s what it’s all about.”