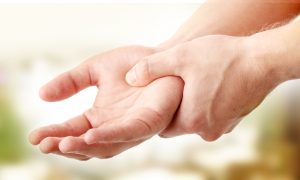 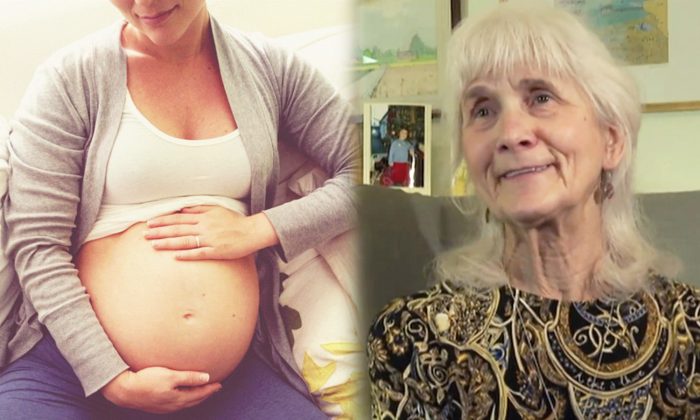 Even the toughest among us have felt the sting of pain at some point in their lives. From cuts to bumps and bruises, even those with a high tolerance for hurt can at least recall what it feels like.

For 71-year-old Jo Cameron, of Scotland, though, everything from childbirth to burns on her arms have been endured with almost no feelings of pain whatsoever.

Cameron flew under the radar for most of her life, assuming that the tiny “glow” that she felt when she experienced something that would bring grown men to their knees was the pain level that everyone experienced.

It wasn’t until, at 65, she went in to a doctor to have her hip examined that the medical community discovered just how rare she was.

What Cameron had previously believed to be just mild hip discomfort turned out to actually be severe arthritis, and doctors were shocked that the elderly woman hadn’t come in sooner. Her hip was in such bad shape, in fact, that she needed a replacement—which she was able to endure without any kind of lingering after-pain.

"I’m always cutting myself, burning myself, falling over, hurting myself."For years Jo Cameron believed she was just "clumsy" and "had no idea that there was anything unusual" about how little pain she felt. It was only at the age of 66, when she had surgery on her hand, that doctors realised just how unusual she is.Read more: https://bit.ly/2Yx8WjW

The sweet-tempered older woman joked that her doctor conducted a kind of test, asking her how spicy she could handle her food. When they realized that even the hottest foods barely registered in her mind, they realized that they may have stumbled upon a gold mine.

Scientists decided to conduct a study on her DNA and discovered that a rare gene mutation had given her an incredible gift; in almost every instance of injury she’d experienced throughout her life, her body hadn’t responded to the pain at all.

Genetic researchers at the University College London and the University of Oxford learned that Cameron had a mutation in a gene they dubbed the Faah (Fatty Acid Amide Hydrolase), which controls pain receptors. She also had a second gene, previously believed to have no real purpose, that was switching off the Faah gene’s receptors—leaving her capable of eating even the hottest Scotch bonnet peppers with nothing more than a mild tingling in her mouth.

Researchers hope her case can help them develop new treatments.https://t.co/puoHPYj67O

The condition also seemed to have left her with little or no scarring from injuries over the years, giving her an almost superhuman stature. But the discovery of that off-switch gene, which geneticists dubbed the “Faah-out” gene, did more than just satisfy curiosity for Cameron—it gave scientists an idea for how to control pain levels in other individuals as well.

For the delighted Scot, this revelation is phenomenal; she hopes that her own genetics can help others and ease the suffering of millions. She explained that she would “be elated if any research into my own genetics could help other people who are suffering,” per The Independent UK.

The doctors who conducted the study are as optimistic as she is.

“We hope this could help the 330 million patients who undergo surgery globally every year.”