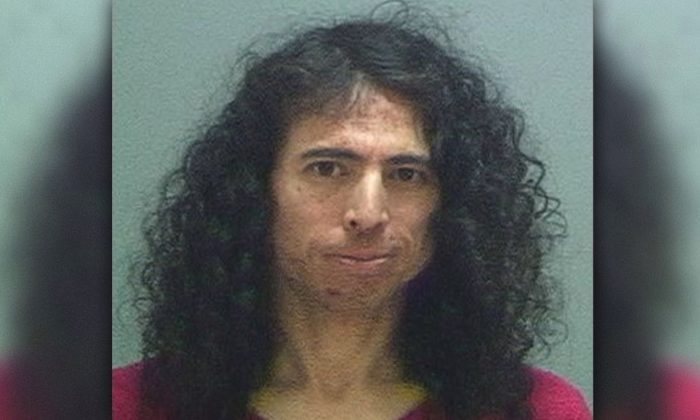 Elle Weissman, 43, was charged with attempted murder after she allegedly tricked her boyfriend into drinking a potentially lethal drain cleaner, on April 29, 2019. (Salt Lake City Sheriff's Office)
Crime and Incidents

Woman Tries to Murder Boyfriend by Tricking Him Into Drinking Drano

A Utah woman faces attempted murder charges after police said she gave her boyfriend Drano intending to send him “into eternal sleep.”

Elle Weissman, 43, allegedly tricked her boyfriend into drinking Drano drain cleaner by telling him that it was his medicine, according to KSL, citing a booking report.

Police said in the booking report that Weissman allegedly “gave her live-in boyfriend a spoonful of Drano,” adding that “her intention was to give her boyfriend Drano so that he would go into eternal sleep.”

The report clarifies what the suspect meant by “eternal sleep.”

“Elle stated that by eternal sleep she meant death. She knew that Drano could kill him and that was her intention.”

Drano, according to its manufacturer, “can unclog a drain fast.”

According to the U.S. National Library of Medicine, “swallowing this type of poison can have severe effects on many parts of the body.”

“Damage to the esophagus and stomach continues to occur for several weeks after the sodium hydroxide was swallowed,” the U.S. National Library of Medicine continues. “Death may occur up to several months later from additional complications. Holes (perforations) in the esophagus and stomach may cause serious infections in the inside spaces of the chest and abdomen, which may lead to death. Surgery may be needed if the chemical has perforated the esophagus, stomach, or intestine.”

Victim Thought It Was Medicine

Police noted in the report that the victim was half-asleep when the suspect fed him the drain clog remover and that “her boyfriend thought she was giving him his medicine.”

The allegations came to light on Monday when police were called to an urgent care center in Salt Lake City where the victim was being treated for symptoms related to poisoning.

Weissman told the staff at the medical facility that she had slipped her boyfriend some Drano, The Associated Press reported.

The suspect was then taken into custody and booked into Salt Lake County Jail, where she was being held on $100,000 bond.

The victim remains in hospital.