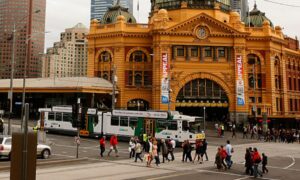 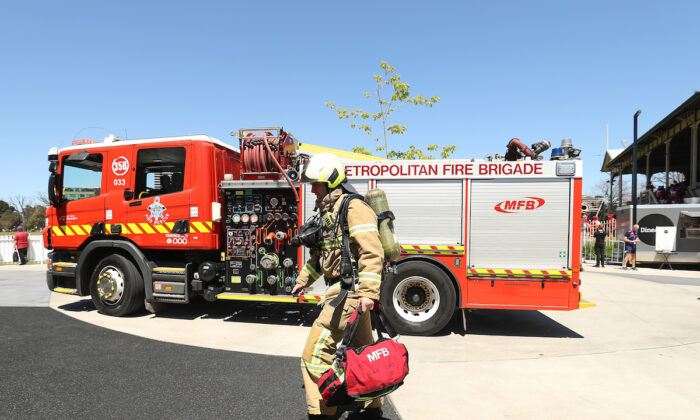 A woman and three children have been found dead after a fierce fire ripped through a home in Melbourne’s south-east.

Emergency services were called to the house in Glen Waverley about 1:40am on the morning of January 10.

Thirty-five firefighters were needed at one point to bring the blaze under control.

A woman and three children, who are yet to be formally identified, were found dead inside the house.

A 50-year-old man managed to escape, and was transported to hospital with smoke inhalation.

The Victoria Police Arson Squad is investigating the cause of the blaze.