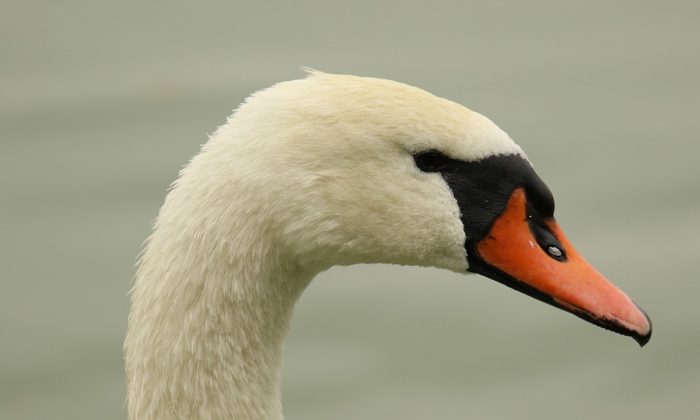 Woman Straddles and Strangles Swan to Death in Public Park

In an extremely “upsetting incident,” a woman straddled and strangled a swan in a public park in the United Kingdom, leading to an investigation.

A walker who witnessed the cruelty called the police and the Royal Society for the Prevention of Cruelty to Animals (RSPCA) on May 30 and informed that a swan was being attacked by a woman in Riverside Park, Chester-le-Street, reported the BBC.

Authorities reached the spot and found the bird dead with injury to its neck.

“This sounds like an extremely upsetting incident and this attack has led to the unnecessary, tragic death of a beautiful bird,” RSPCA Inspecetor Trevor Walker told BBC.

Swans are protected under law in the United Kingdom and harming or killing them is a criminal offense.

In a similar incidence of cruelty against swans, five cygnets and their parents were found shot and killed, wrapped in a plastic bag, and thrown into a stream early this year.

The incidence happened in the village of Benenden, in Kent, reported the Guardian.

“It’s clear that these poor mute swans have been shot and killed deliberately–one of the birds was peppered with pellets,” RSPCA Inspector Dave Grant told the Guardian.

“It’s absolutely disgusting that someone would purposefully target and kill these beautiful birds, and it’s heartbreaking that an entire family has been wiped out in this cruel incident.”

RSPCA investigates shooting of swans in Kent. I hope they catch the people who did this and punish them, kids or adults. Disgusting. ☹️ https://t.co/KKLvZ21UaT

According to the Independent, since the middle ages, all swans in England and Wales were owned by the queen as per a royal prerogative.

Among her various titles, the Queen of the United Kingdom has also held a lesser known title for centuries—Seigneur of the Swans.

This allows the Queen to carry on with a tradition called “Swan Upping.”

The Queen’s Swan Uppers count, weigh, and check mute swans for injury and ownership marks along the 79-mile stretch of Thames between Sunbury Lock in West London and Abingdon in Oxfordshire, according to the Smithsonian.

Mute swans are a species of the swan that is found around Eurasia. They have an elegant neck, orange beaks, and white feathers.

Swans were a luxury commodity since the 12th century in Britain and owning swans denoted class, wealth, and status among the royalty.

Train is at a standstill – “there is an injured swan on the line” So I am reading – The Fascinating, Regal History Behind Britain’s Swans.The aristocratic bird’s has a legacy as a luxury status symbol that dates back centuries

The tradition today, however, is used as a conservation practice to track the swan population and the health of Thames, according to Smithsonian.

A legend says that mute swans were introduced to England in the 12th century by Richard I who brought them from his campaigns during the various crusades.

However, biologists believe that the bird is native to the region and there is archeological evidence of it being present there 10,000 years ago.

Swans have fascinated humanity since ancient times and are associated with religious and spiritual lore around the world. Because of their traits, they are linked with nobility and tranquility.