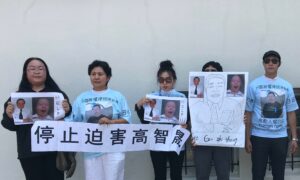 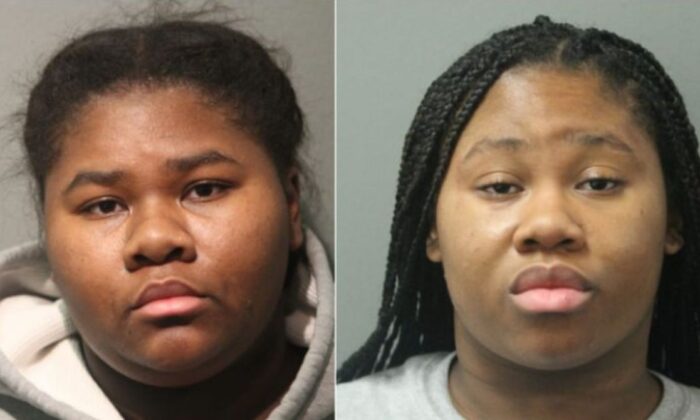 A woman stabbed an employee inside a Chicago store more than 27 times after she was told to wear a mask due to the CCP virus pandemic.

The two entered a small store in the 3200 block of West Roosevelt Road and were asked to wear masks and use hand sanitizer, a police spokeswoman, Karie James, told the station.

They then refused and started arguing with the employee, authorities said. One of the women then punched the employee in the chest.

Jessica Hill pulled a knife from her pocket, stabbing the male 27 times in his chest, arms, and back, James said.

The two women appeared in court on Tuesday. A judge denied their bond, WTTW reported.

Prosecutors argued that the male victim did nothing to provoke the attack. They cited surveillance footage and witness statements.

Cook County Judge Mary Catherine Marubio noted the assault went “from zero to 100 in such a short period of time” with a complete stranger, according to the station. “It’s the complete randomness of this,” she said, noting that the “defining” evidence leading her to deny the suspects’ bond.

“That’s terrifying for a community,” she added.

Other details about the case were not provided. It’s not clear if the two have lawyers.