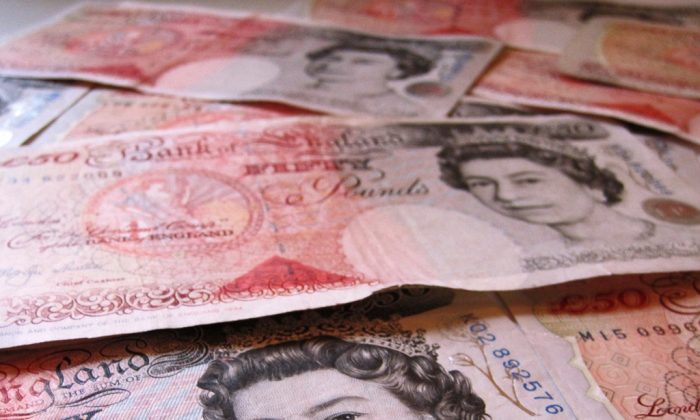 Woman Snookers Husband’s Family out of Over $64,000 After Telling Them She Has Cancer

A British woman who defrauded her husband’s family out of thousands of dollars after telling them she was dying from cancer has been sentenced to two years in prison.

In late 2012, Clare Bain of Bolton, U.K., told her husband’s family that the National Health Service had made a mistake and that she had cancer, for which they owed her £230,000 ($307,648), according to The Bolton News. She told her husband she only had three months to live.

Her husband and father-in-law even took her to fake appointments at Christie cancer treatment center in Manchester and waited for her in a cafe while she pretended to have chemotherapy.

While she was supposedly waiting for the payment to come through, she asked her husband’s family to loan her money, telling them that she would pay them back once her funds arrived.

She took the most from her husband’s father, John Mellett, whose wife she helped care for before she passed away in 2011 after a two-year battle with cancer.

According to The Bolton News, she also helped Mellett following his wife’s death, and he entrusted her with his bank card and pin number.

In October 2015, Mellett asked her for the bank card. Bain said it had gone missing and that a new one had been ordered. Prosecuting attorney Roger Brown said that was a lie, and that a new card was never ordered. The old card was still being used while the new one was supposedly in the mail, he said.

Then in June of last year, Mellett went to the bank to find out what was going on. A teller told him he was overdrawn by £139 (185).

When he confronted Bain about it, she denied any wrongdoing.

At the same time, other family members began to have doubts about whether Bain was telling the truth about her illness and alerted the police.

“I treated Clare like a daughter and gave her everything I had. I trusted her and she was there when my wife died,” Mellet said in a victim statement, according to The Bolton News. “For her to do this is the lowest of the low.”

The judge agreed:“Mr. Mellett had a considerable amount of trust in you. Trust you cruelly abused.”

Bain also asked her brother-in-law, Craig Mellett, for £1,490 ($1,991) for a cold cap, a hat-like garment used to prevent or reduce hair loss through chemotherapy. He loaned her the money.

We are on COSTCO.CA! yay! https://t.co/VnRXuI7ESs

If you found this article interesting or informative, please consider sharing it on social media.