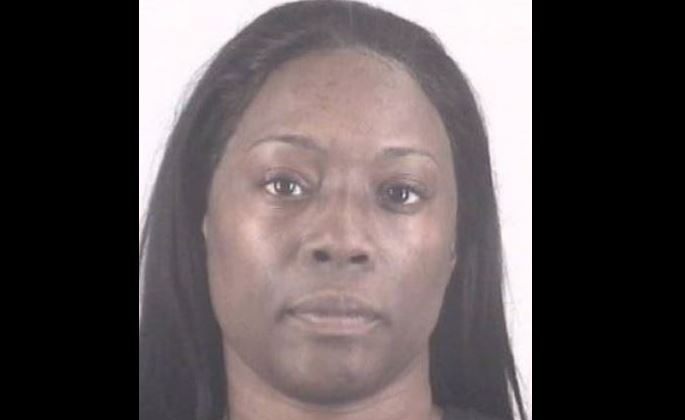 A Texas woman was sentenced to five years in prison on Wednesday, March 28, for illegally voting.

Mason was on supervised release for a 2011 conviction for tax fraud when she voted, and in Texas, convicted felons can’t vote until they’ve completed their sentence, reported the Dallas Morning News.

Texas felon who 'didn't even want to go vote' gets prison time for voting illegally https://t.co/DIcXJqNQEe

After being convicted of voting illegally, Mason chose to have a judge sentence her as opposed to a jury trial.

Tarrant County prosecutor Matt Smid said that in cases such as Mason’s, the state must prove that a defendant was aware she or he wasn’t allowed to vote and voted anyway. She was given an affidavit by a judge that stated a voter must have completed a full sentence to vote if convicted of a felony.

“The affidavit was a stop sign in front of her face,” Smid said.

According to a 2016 report from the Sentencing Project, a criminal justice reform group, more than 6 million felons in the U.S. & nearly 500,000 in TX were ineligible to vote in 2016. This woman was sentenced to 5 yrs prison for being a felon while voting. https://t.co/RvtamO3AzH pic.twitter.com/HwfGcZfbi4

An initial investigation was launched after a worker at the polls reported problems with Mason’s ballot.

J. Warren St. John, Mason’s defense attorney, told the Fort Worth Star-Telegram that an appeal has already been filed.

“I find it amazing that the government feels she made this up,” St. John told the court. “She was never told that she couldn’t vote, and she voted in good faith. Why would she risk going back to prison for something that is not going to change her life?”

Mason agreed to pay $4.2 million in restitution after pleading guilty to tax fraud in 2011. She said that inflated tax returns filed through a tax preparation business that she and her ex-husband owned and operated.

Mason admitted in court this week that she didn’t read the affidavit carefully but blamed others, including election workers and her supervision officers, saying they’d never told her she couldn’t vote.

“I didn’t even want to go vote,” she claimed.