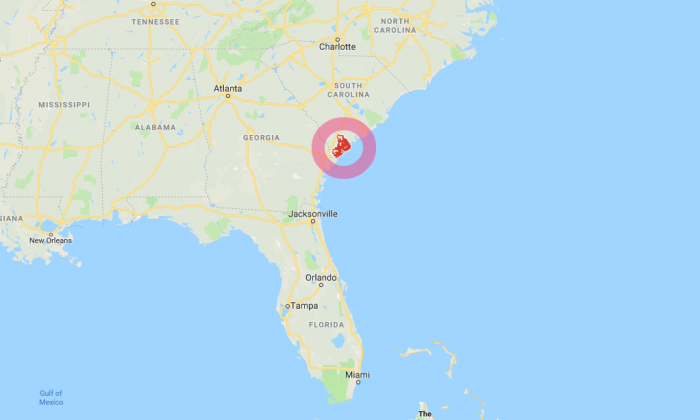 Woman Returns Home, Finds Another Family Has Moved In

A woman returned home from a vacation to find another family living in her new home in South Carolina, according to the Beaufort Gazette.

Katherine Lang had bought the property in Beaufort County, South Carolina, in October and was still living in her old house while she tried to sell it.

When she visited her new property on Jan 5, to check the pipes hadn’t frozen in the cold, she knew something was wrong as she headed up the driveway.

Her shed was open and she could see unfamiliar items inside.

She  heard two voices coming from inside in house, and then went in to investigate.

“I said ‘What are you doing in my house?’” Lang told the Gazette. “It became clear to me what happened.”

Another family had settled in, scammed into renting the property for $850 per month.

The victim of the scam was 22-year-old, Tyggra Shepherd, who had moved to the area with her husband for better job prospects.

“I was so crushed when I found out it was a scam,” Shepherd said. “Finding a place to live in Beaufort is hard when you need something you can afford and still raise a family adequately.”

After wiring $1,150 per a fake lease agreement she was told the keys would be mailed.

She was then told there had been a problem—the driver delivering the keys had been arrested and the truck impounded.

“She made it very believable,” Shepherd said, describing how she told her that the back door was open and she could just go ahead and move in

Shepherd said the scammer had given the name of Rosie Ruggles, according to the Gazette. According to the Daily Mail, Ruggles did not respond to a request for comment.

Lang called the number that Shepherd had been given for the alleged scammer, according to The Gazette. A person answered, but hung up after Lang identified herself.

The person Shepherd communicated with blocked her on Facebook and also blocked her number.