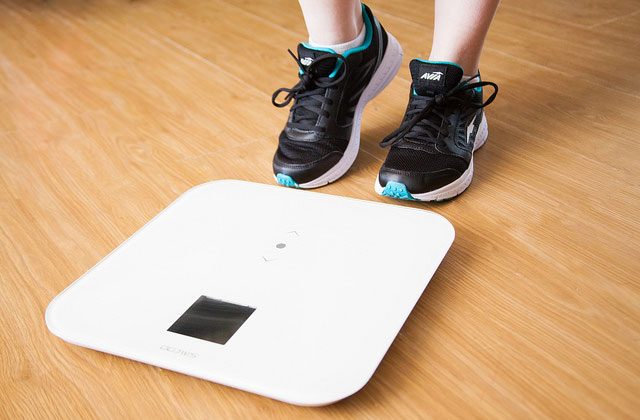 Woman Lost More Than 450 Pounds, Reveals She Got a Second Chance at Life

A woman who once weighed more than a quarter of a ton said she has a second chance at life.

Nikki Webster, who appeared in “My 600-lb Life,” said she lost more than 450 pounds in several years after medical officials said she might not have much more time to live. At her heaviest, she weighed some 650 pounds.

“It’s hard to imagine now how I used to live. It’s just become so vastly different,” she told People magazine. “It’s been hard. It has been the hardest two years of my life, but it’s been the most victorious and exciting.”

What helped her, Webster recalled, was getting gastric bypass surgery.

She said that during her weight-loss experience, she sought help from a therapist.

“That’s a huge thing and I think just talking to people,” Webster added. “Instead of holding all of those frustrations and anxieties inward, I share them with people that I love and trust. I also exercise a lot and that helps.”

According to InTouch, when she was at her heaviest, was “banned” by her sister from seeing her kids in case her appearance and weight “distressed” them.

“My weight is debilitating. My body is so painful, I hate it. But I say this to myself. Food is an addiction to me and my addiction is killing me,” she said before trying to lose weight.

How She Did It

Webster said that she started off by walking to keep her weight down.

“I do a lot of walking, that’s my favorite thing to do,” she revealed. “I’ll walk at least 2 to 3 miles a day or I try to. I’ll also try to do weight training and that kind of thing. I go to the gym every now and then and do those sorts of things.”

Meanwhile, she said that consistency is key.

“Consistency is the most important part of all this and if you don’t have it then it’s really difficult to be successful. While I’ve been able to be consistent, it’s still difficult,” Webster added. “Consistency and balance. Balancing my work, which is demanding, and balancing the social lifestyle that I have now, then balancing family and also putting myself and my health, making sure that I plan what I eat, if I’m exercising, those types of things.”

“That’s the most difficult part of it all: balancing and being consistent,” she added.