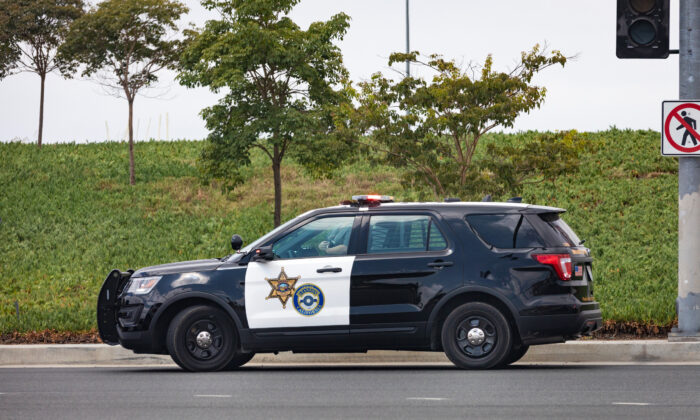 YORBA LINDA, Calif.—A woman in a vehicle was killed during a single-vehicle crash in Yorba Linda early on Aug. 21, authorities said.

“Speed is going to be the heavy factor in the crash,” according to a watch commander at the Orange County Sheriff’s Department.

The crash occurred at about 12:40 a.m. in the area of Yorba Linda Boulevard and Summit Drive, where the vehicle hit a curb, went airborne and struck a large tree, he said.

The woman, the lone occupant inside the vehicle, was pronounced dead at the scene.